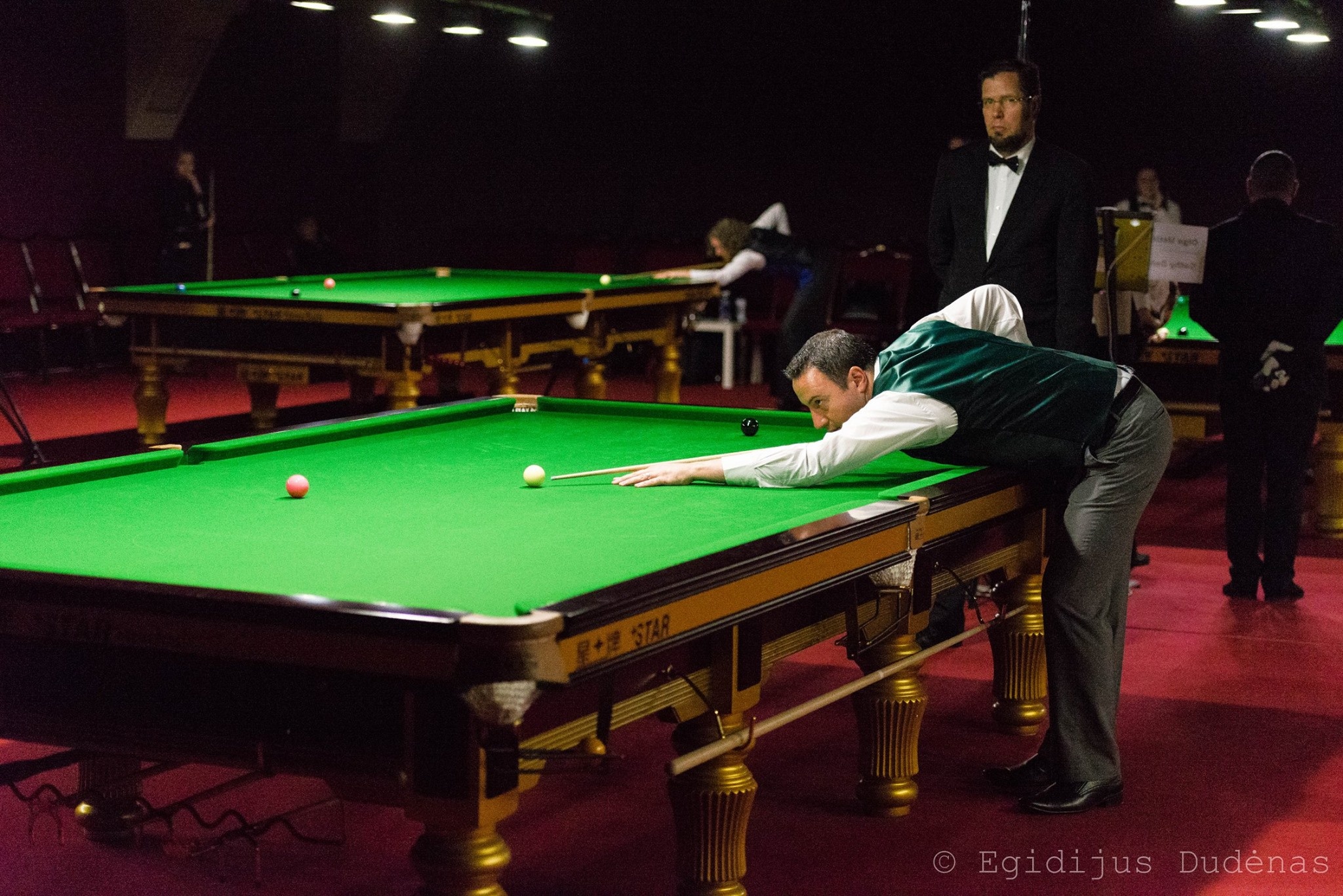 Friday morning kicked off the playoffs for the EBSA Team Snooker Championships’ Men’s division as the remaining 18 teams were pitted against each other to see who will be the last team standing.

Both Irish teams blitzed through their opponents 4-0,  with Goggins/Devaney and Judge/Murphy duos making it through. Malta’s Borg/Cini tore through a deflated Russian team 4-0 after its close 3-2 win over Lithuania, while Wales’ Pagett/Taubman equally whitewashed the Swedes.

Despite Otto’s 73 break, it was too little to late as Otto/Kleckers succumbed to Ruberg-led Israel 4-2. The English-Polish duel ended up in the favour of the Wrobel/Nitschke. After being down 0-2 and seeing down the wrong end of a 58 break, the Englishmen looked all but out, until sinking another half-ton themselves, and evening it up 2-2. However, the Poles halted the comeback, as soon as it started, closing the match out 4-2.

The first decider of the day came courtesy of an intense battle between Poland’s Filipiak/Baranowski and Belgium’s mixed double Jans/Van Roy. After splitting the first four frames two apiece, the Belgians took hold with Jans’ sublime 105 break, only to see a fightback in the next frame. In-form Jans ended up playing Baranowski in the decider and after a prolonged battle took the match home.

The last match is still underway with the Irish leading 2-1 against Latvia.