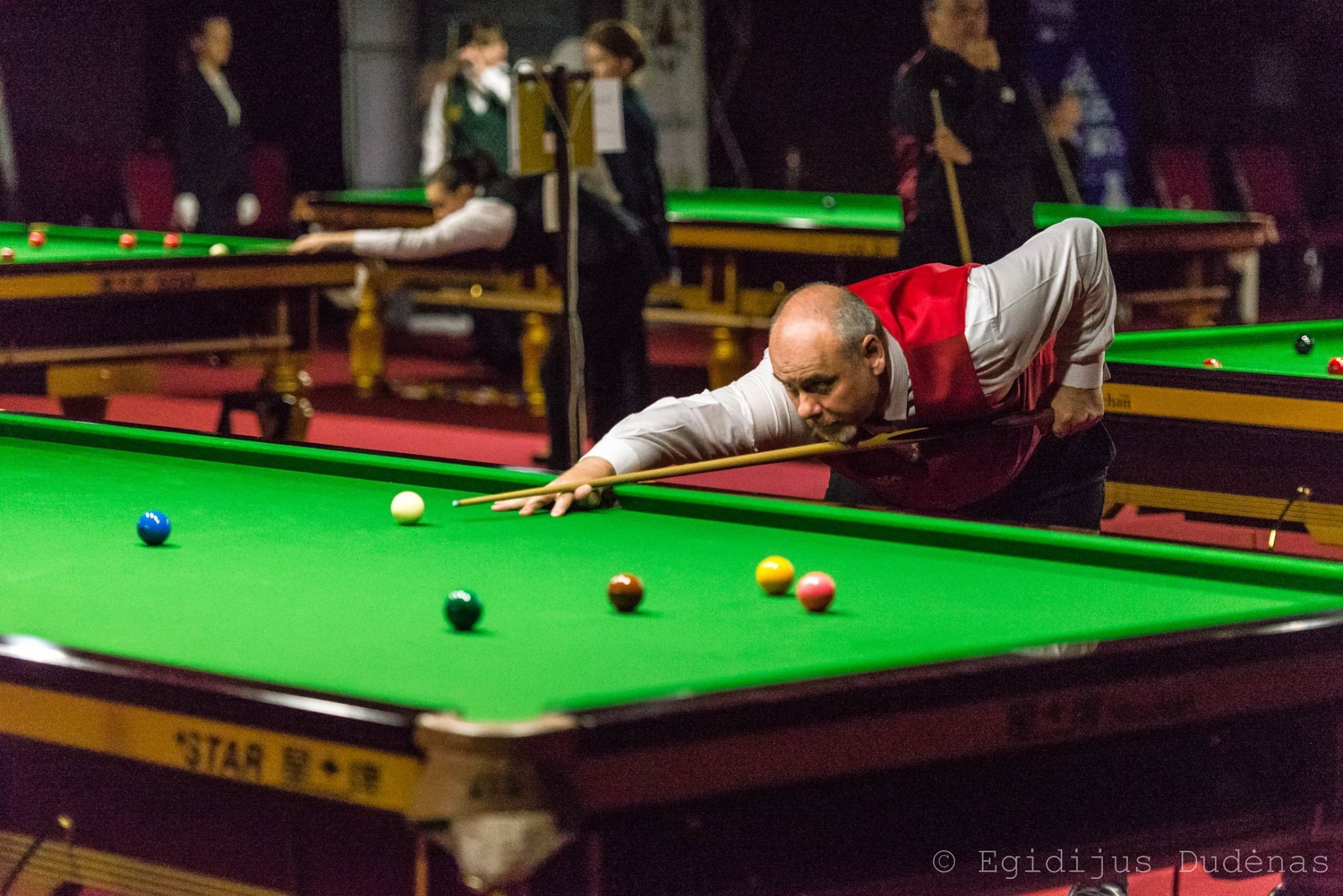 Darren Morgan of Wales became the first player to reach the finals of the Masters’ individual heat (and his second final this week) by beating Englishman Jamie Bodle in the semifinal 5-1. Following a scrappy affair, Morgan snatched the lead early and never relinquished it. A break of 62 gave Bodle a slight hint of hope, but it was ultimately too little too late.

Darren Morgan will be awaiting Irishman Thomas or Malta’s Peplow in the finals, who at the time of writing are dead even 3-3.