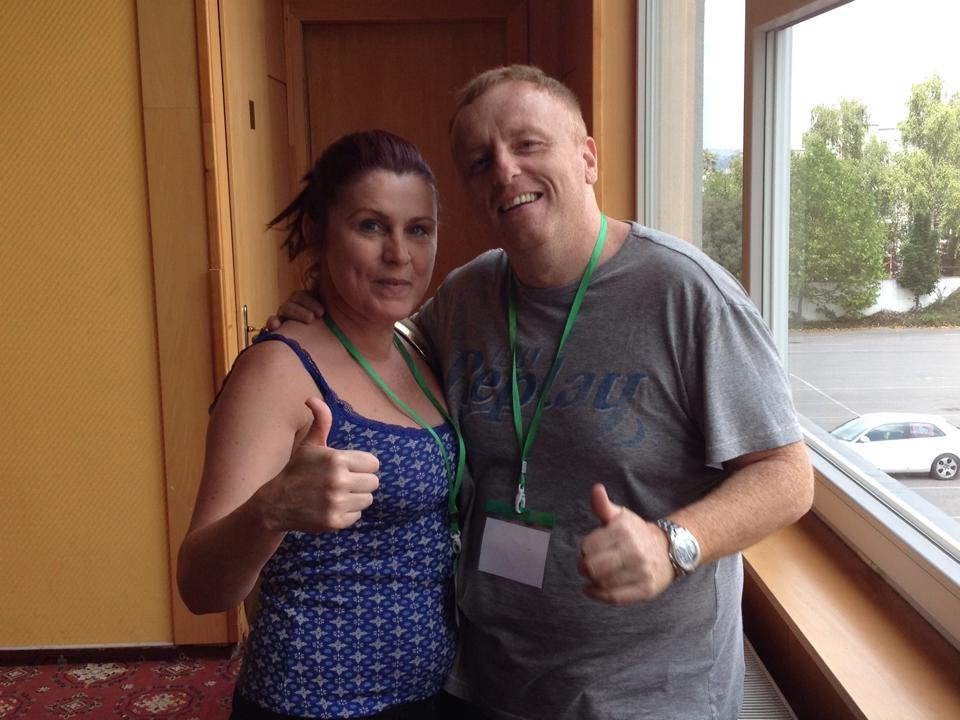 Bingham. There’s a player in this 2015 European Snooker Championships who’s last name makes every snooker fan stop for a while and wonder: could it be, if not the world champion, at least related, or just homonymous?

«No, we’re not related. Never played against Stuart, but met him and we talk a few times. Good guy, Stuart. Did you knew I betted ten pounds on him to became world champion, just because we have same last name, and it was paying 33 to 1 at that time. I got 330 pounds and almost rich tanks to him», told us Colin, 42, still invictus after round-robin stage of 2015 Masters European Snooker Championships.

The Northern Ireland’s player, who runs his days «like Robert DeNiro in the movie», as a taxi driver in Belfast, is a former professional (1997-2000).

«Used to have The Fountain Clube, the biggest one in Belfast, with ten tables. Mark Allen used to play there. I coached him for three years when he was about ten years. I had given up playing snooker, but my girlfriend, Lorraine, made me comeback. Sold the club, live on the profits and from the cab», it’s how he resumes his story.

Last but not least, and just to clarify: «No, I haven’t been having rounds of pints for free just because of my surname. But yes, people look to me twice when I say it. Thankfully I have ginger air». It’s official: this Bingham is as friendly has the other one the world admires.