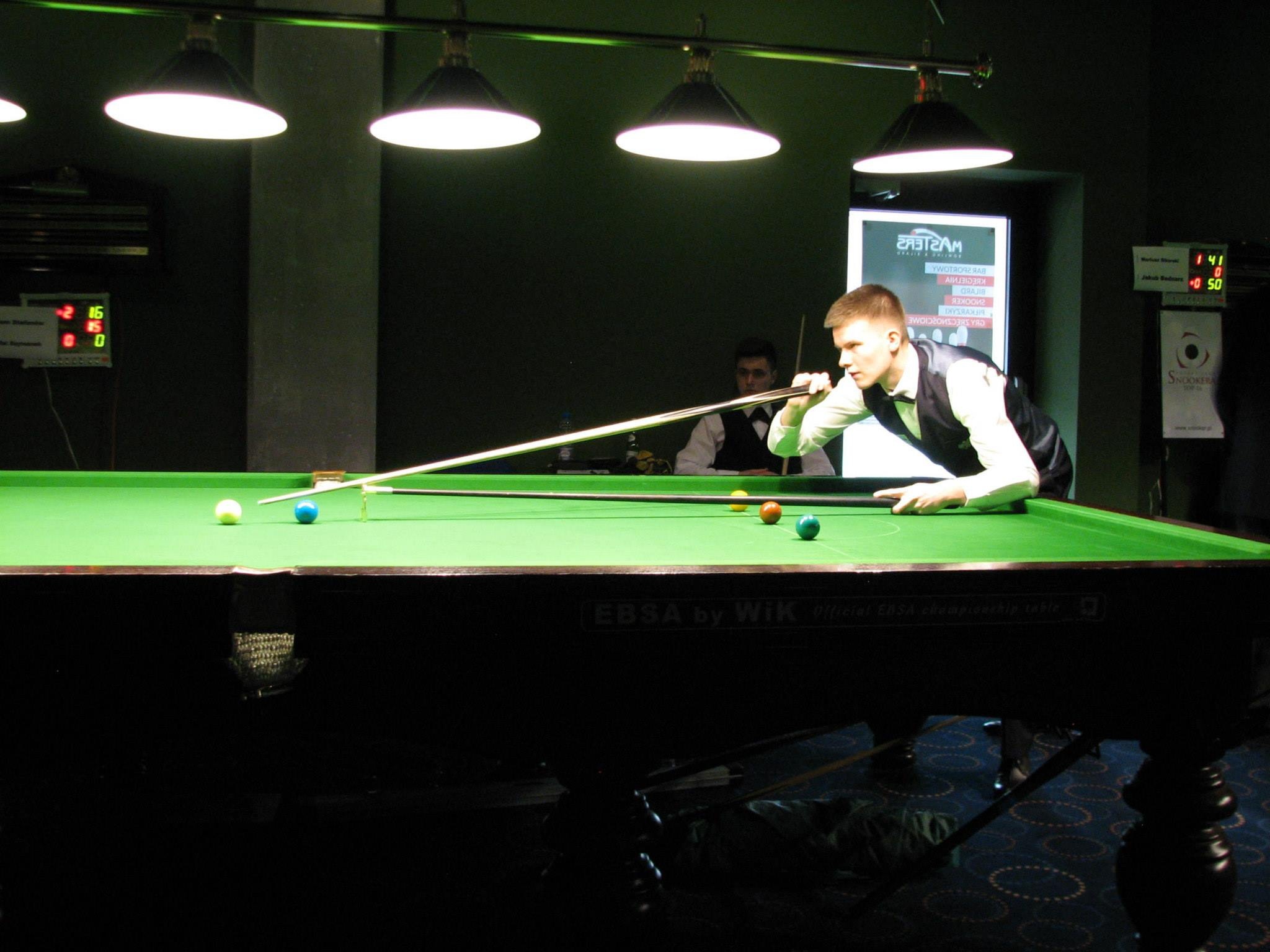 A break of 138 points, this Wednesday morning, put all the headlights in Adam Stefanów (Poland), who now leads the race for the extra prize of 200 euros to the highest break of 2015 Men European Snooker Championships.

The 21 years old astonishing player from Poland got his fourth (!) century so far in Prague’s event, after having scored 122, 101 and 100 in the previous. This time, against local Czech Daniel Kohout, Stefanów established is own new personal record on tournaments: 135 was his best in competition until this 2015 June 10th.

The new highest break happened in frame two of the four (4-0), in the Last 64 round of matches. Still this Wedneday, Stefanów will come to the table, to play Last 32 round match, and might achieve his personal goal and bet with his country friends: five centuries in the European Championships as minimum.