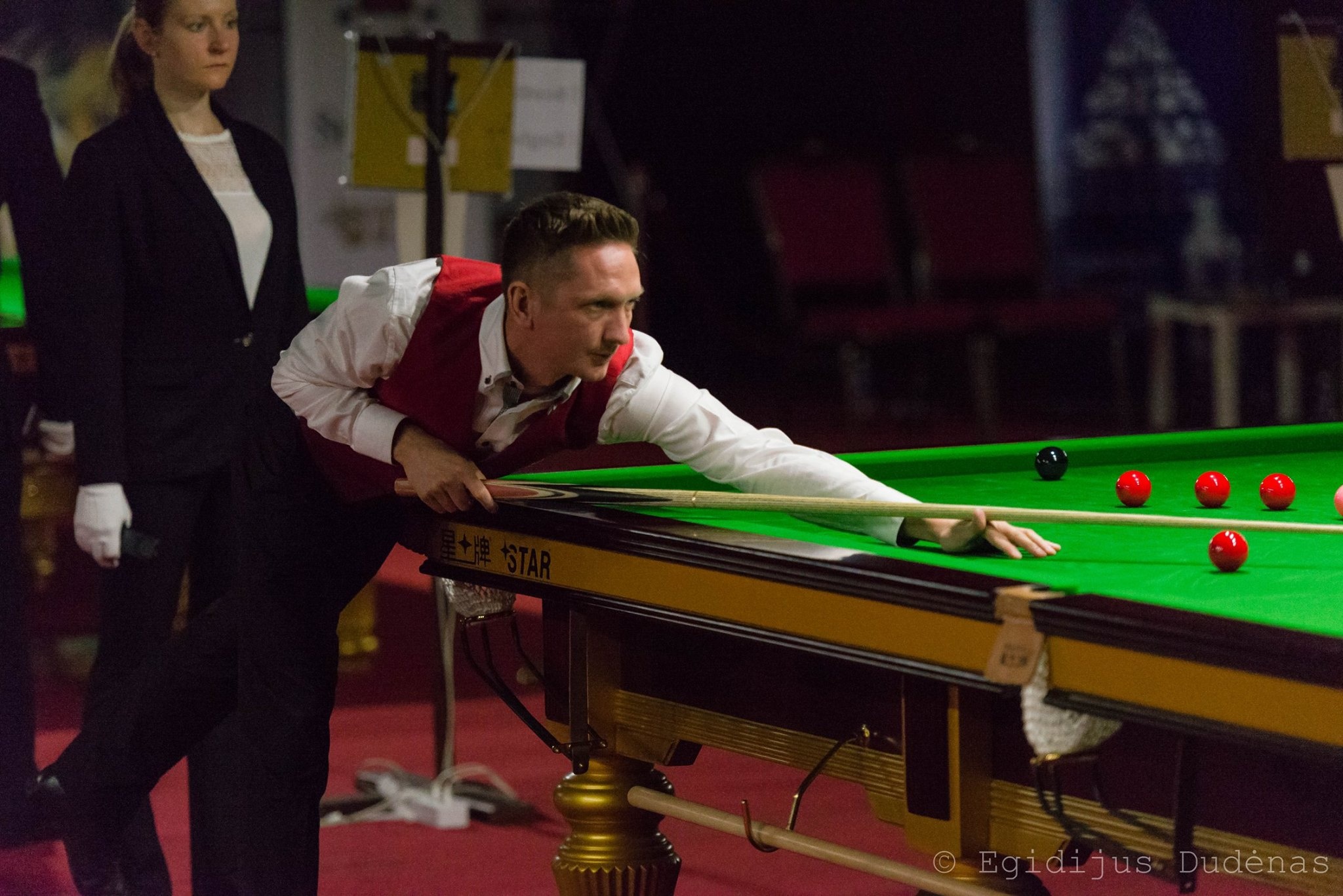 The grand stage is set for the playoffs of the European Team Snooker Championships for the Mens’ Division. 18 teams have made it through to the elimination phase to see who is going to take home the laurels.  The Irish lead the way, with three teams making it through as number one, three and four seeds. They are joined by the Maltese, their eastern English and Welsh compatriots, two teams from Poland, Germany and Israel, as well as Sweden and Belgium.

The locals will have a mountain to climb, as a test awaits the two teams in the last 24 stage against Latvia and Russia, and O’Donoghue-led Ireland and Borg’s Malta in the last 16 respectively. The action will kick off on Friday, giving the players some much needed respite before diving right back into the fray.