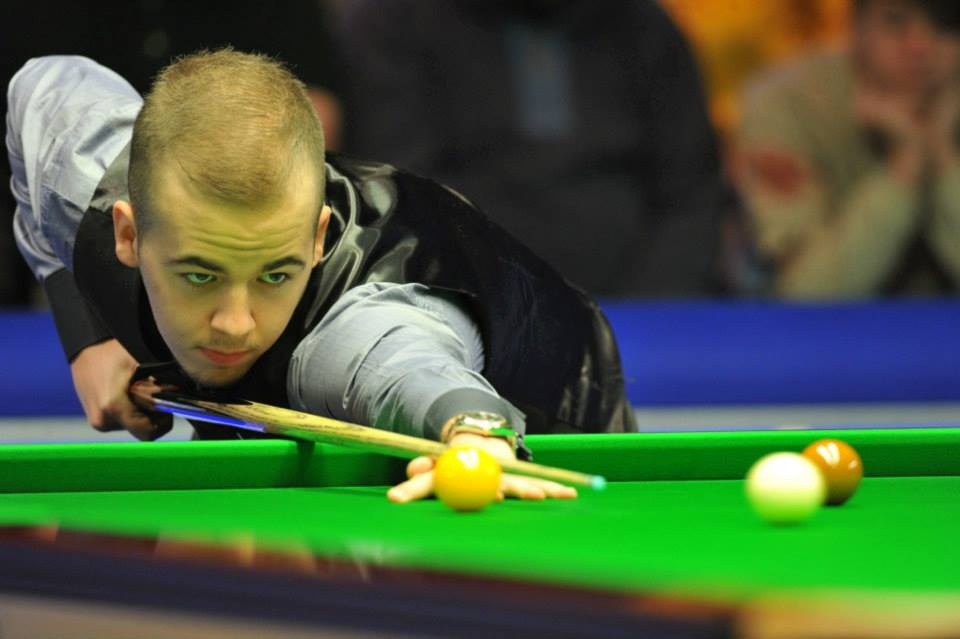 Last weekend the last Belgium Ranking of the season was played in Play Ball (Hasselt) and Riley Inn (Genk). The tournament had 123 participants, some of them still trying to qualify for the national championships next may. (Top 72 of the ranking)
The level of play was of a very high standard  with a lot of high breaks. Brecel  had a maximum break to claim the high break price. There were a total of 6 century  breaks and another 19 over 70 breaks in the event.
In the last 48 Yvan Van Velthoven who dropped down in the rankings after not being able to participate the previous event due to an injury showed his good form and sent Tom Snyers home with 3-0. Yvan made breaks of 52,49 and 36. In another last 48 match Luca Brecel played Dirk Coppens. Luca played some supernatural snooker. After he won the first frame scoring a 45 break, he made a 147 maximum in the second. In the 3rd frame he was looking to make back to back maximums as he missed the brown on 125.
In the last 32 former IBSF Runner-up Steve Lemmens beat reigning Belgian Master champion Alain Vandersteen with 3-1 to claim his spot in the last 16. Steve took the first frame with a break of 69. Alain then levelled the scores with a break of 36 before Steve made breaks of 63 and 60 to finish the match. Also in the last 32 Bjorn Haneveer, who had to play already 6 matches before this one, had to play Jurian Heusdens(2) who had won event 2 and 3 this year. The former professional showed that he hasn’t lost his skills and won 3-1.
In the last 16 Yvan Van Velthoven beat seed number 1 Tomasz Skalski 3-1. Seed number 5 Tom De Wit got beaten by Steve Lemmens. After sharing the first 2 frames Steve made a break of 100 to go 2-1 up before making a break of 47 to win the match 3-1. With breaks of 72 and 84 former European champion Kevin Van Hove(3) claimed a 3-0 victory over Tim Jonckers.
The quarter finals threw up some interesting matches.  Yvan Van Velthoven had an easy 4-0 win over Eddy Kverh.  Luca Brecel emerged to be the victor after a battle with Steve Lemmens with a 4-2 result. Peter Bullen secured his semi final spot against Kevin Van Hove after a 4-2 win and Bjorn Haneveer beat Guy Hendrickx(7) with the same numbers.
With all 4 players in the semis being former Belgian Champions we had a great line up. In the first semi between Van Velthoven and Brecel, Luca took the first two frames with breaks of 69 and 49. In the 3rd frame Luca made a 47 break but Yvan countered with a break of 52 to make it 2-1. In frame 4 Luca made a stunning 101 break before Yvan made a 48 to pull back to 3-2. In frame 6 Luca produced an 89 break to take the match. In the second semi beween Bullen and Haneveer the first 2 frames were shared. Peter took the 3rd frame with a 71 break before Bjorn took the next 3 frames with breaks of 35,83 and 83 to take his final spot. 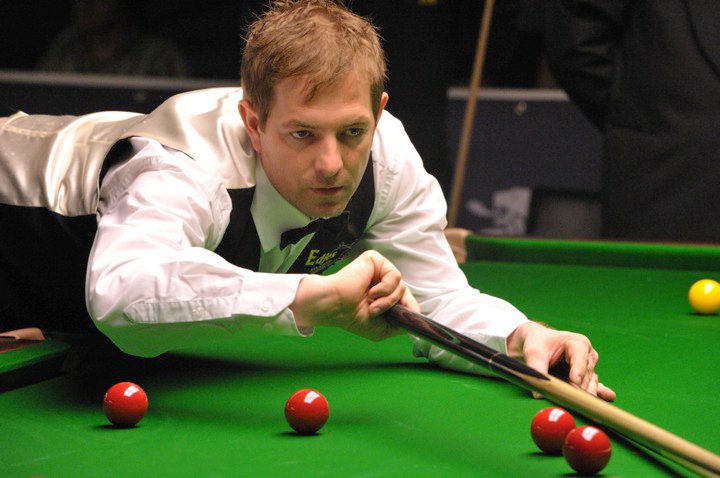 The final produced some sublime snooker from main tour player Luca Brecel and 2 times European Champion Bjorn Haneveer.
After Luca took the opening frame with a break of 45, Bjorn levelled the scores with a break of 89. In frame 3 Luca made his 4th century of the tournament to go 2-1 up. (104) Then Bjorn showed great form to win 3 frames in a row to go 4-2 in front; he produced breaks of 46,85 and 89. With his back against the wall the youngster showed no nerves and made breaks of 65 and 64 to level the match again to 4-4. In the deciding frame breaks of 47 and 43 were made before Luca managed to win this very exiting  match on the black. 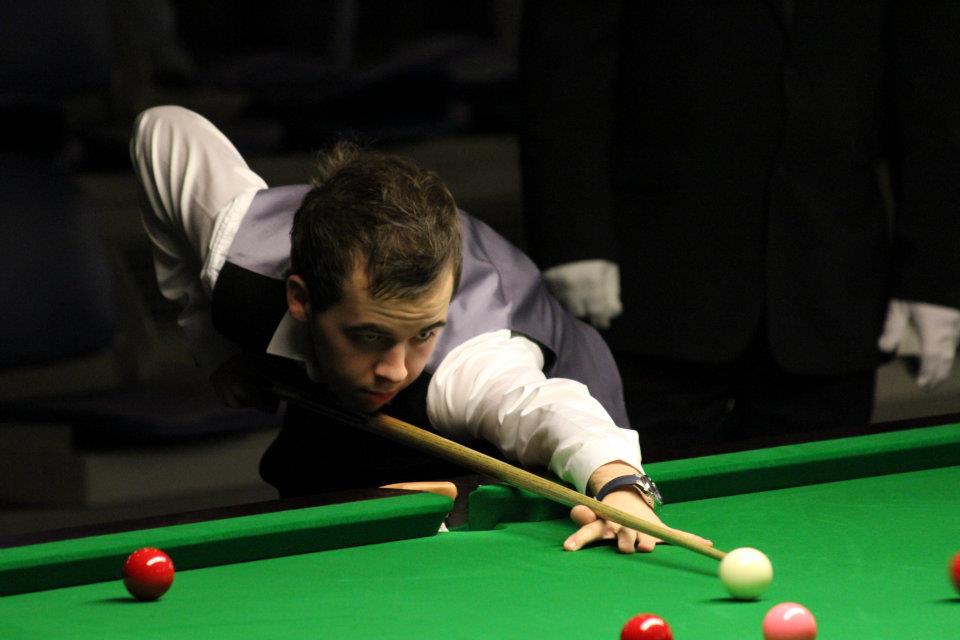