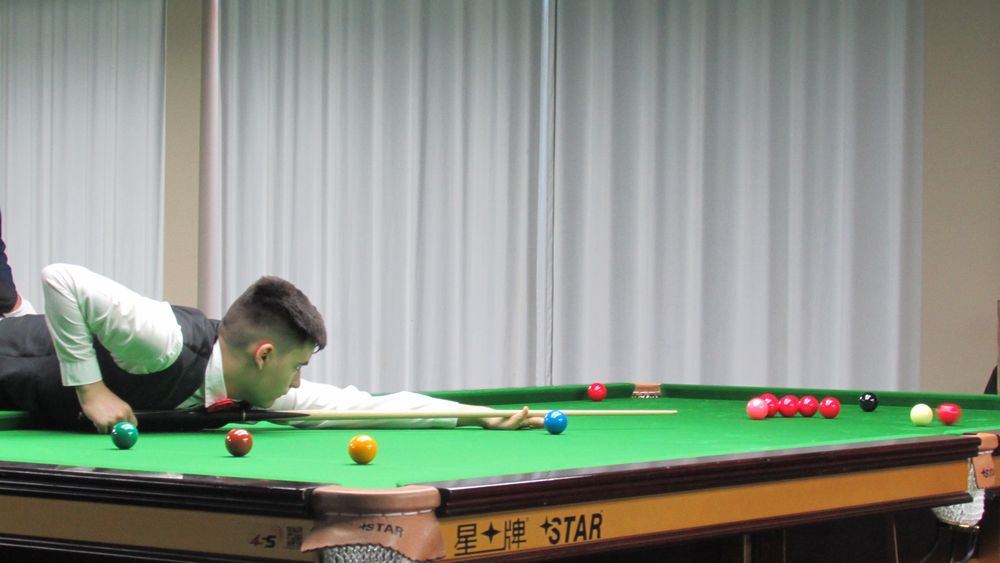 Scottish Liam Graham was the only one to previously achieve it in the U18 event but the Hungarian Révész, beaten by 4 frames to 0 by Belgian Julien Leclercq at the semifinals of the previous event of this year’s championship edition, is the first one to score more than one century in the U21 tournament.

Last 48 round of matches are being played tonight in the 16 tables, to find the 16 players that will join the 16 groups winner on Wednesday best of 7 frames Last 32 round of matches, to be played in the 10 a.m. session.