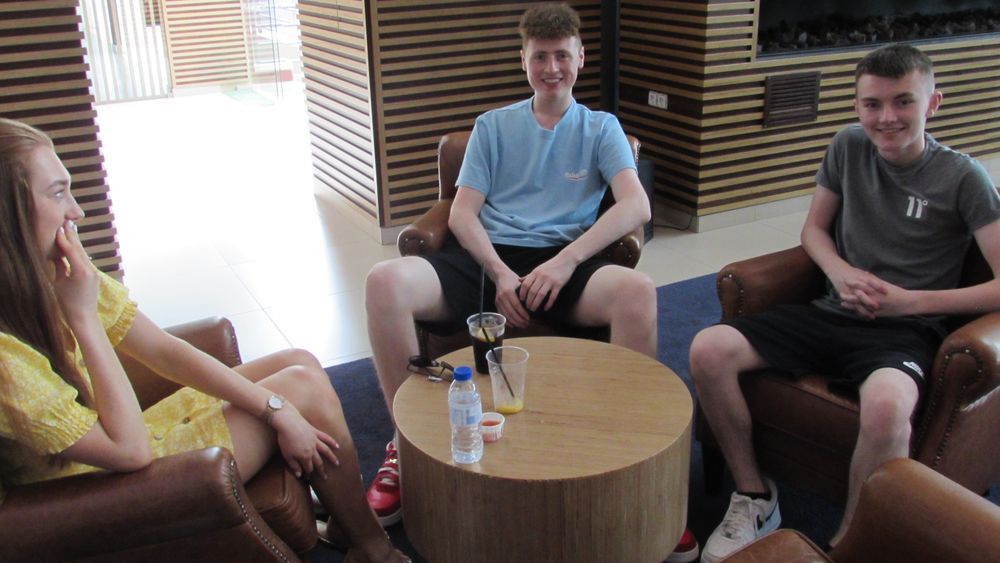 The 17 years aged talent got a 103 points break on frame 3 of his 3-2 win facing Hungarian Bulcsú Révész and scored the second century in the U21 event, just after Welshman Liam Davies.

Scottish Liam Graham is still the only player who performed two centuries at Vidamar Resort Hotel Algarve but in the U18 event like Belgians Ben Mertens and Julien Leclercq.

The race for the spots on U21 Last 48 round is almost ending with the last round-robin matches and the knockout stage scheduled to be played already this Tuesday night in the 7 p.m. session.