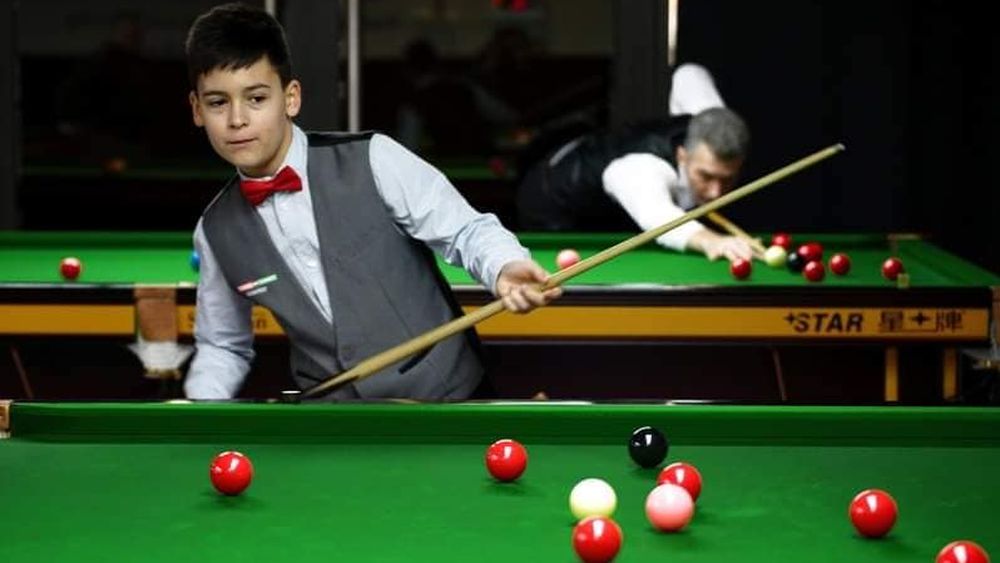 Bulcsú Révész started on fire the U18 event at the EBSA European Snooker Championships at Albufeira firing breaks of 67 and 97 points in frames 2 and 3 from his match with Austrian Lukas Stötzer which he eventually claimed with a clear 3-0 win.

The 14 years old Hungarian rising star started at the Vidamar Resort Hotel with a 115 break as his best in competition and 139 points in competition: was only 18 points from equalizing his best ever in a tournament.

Scottish Liam Graham, aged 17, also show which stuff is made off right from the start, with breaks of 56 and 84 points in his 3-0 victory facing  ukranian Roman Blakyta.

Last but not least Ben Mertens rise from the above in this Saturday U18 round-robin matches sessions with three breaks over 50 in his 3-0 win against Latvian Mareks Cipsts. Mertens was on top shape, firing breaks of 54 and 53 in frame 2 plus another 60 points one on the third and last frame.

Mertens fellow countryman Julien Leclercq also started in style with breaks of 76 and 56 in the 18 years old Belgian 3-0 win over Danish Alfred Melbye.