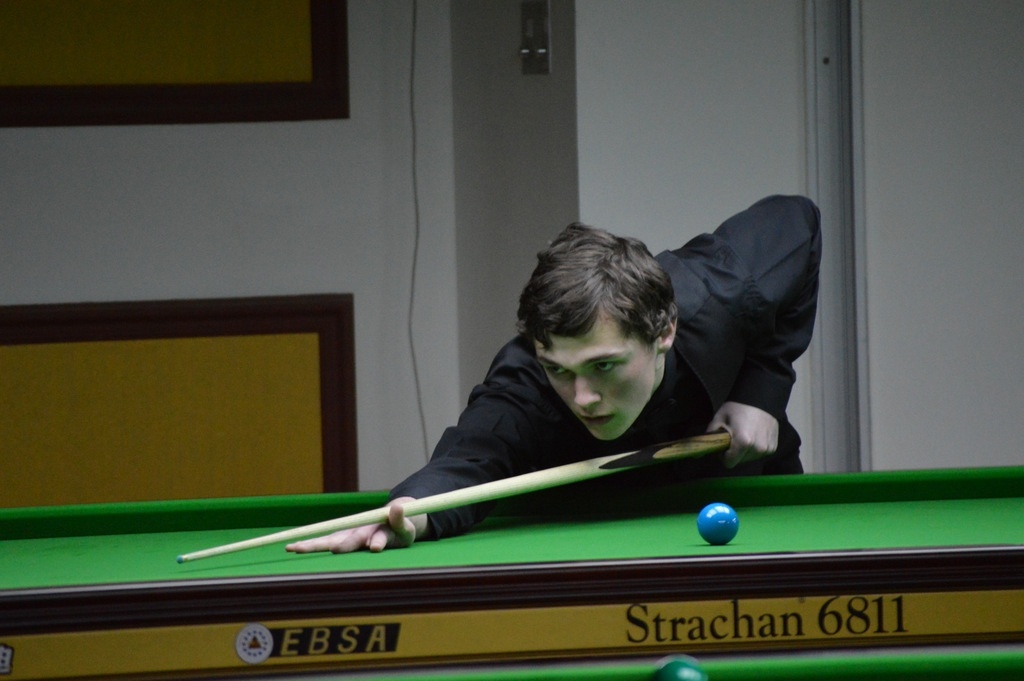 Day one of the 2014 European Under-21 Snooker Championships saw the top seeds navigate their first couple of matches without incident with Scotland’s Rhys Clarke showing why he is one of the favourites to lift the title at the end of the week.

The young Scot was in superb form in his opening matches compiling breaks of 105, 87, 68, 58, 55 against his Belorussian and Hungarian opponents, although Soma Berghold did give him an early fight taking the first frame of their match.  Ryhs is joined by Belgium’s Jeff Jacobs with two wins in their group.

England’s Oliver Lines was the only other player to knock in a century today with a superb 104 break in his first match of the day against Tudor China from Romania. Oliver is joint top of Group C with Ireland’s Josh Boileau who also won both his matches today 3-0. 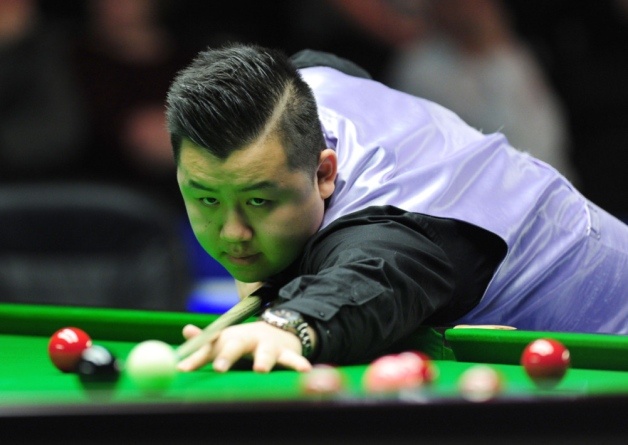 The other stand out players of the day include Sanderson Lam, Ashley Carty, Jamie Clark and Adam Stefanow who all scored heavy in their respective matches.

The action will hot up again tomorrow when some of the top players will face each other and we will have a better idea of how the groups will play out as we get nearer the business end of the week.

With four players qualifying out of each group all players are still in with a shout of qualifying for the knockouts on Friday when the tournament will really start to swing into action.