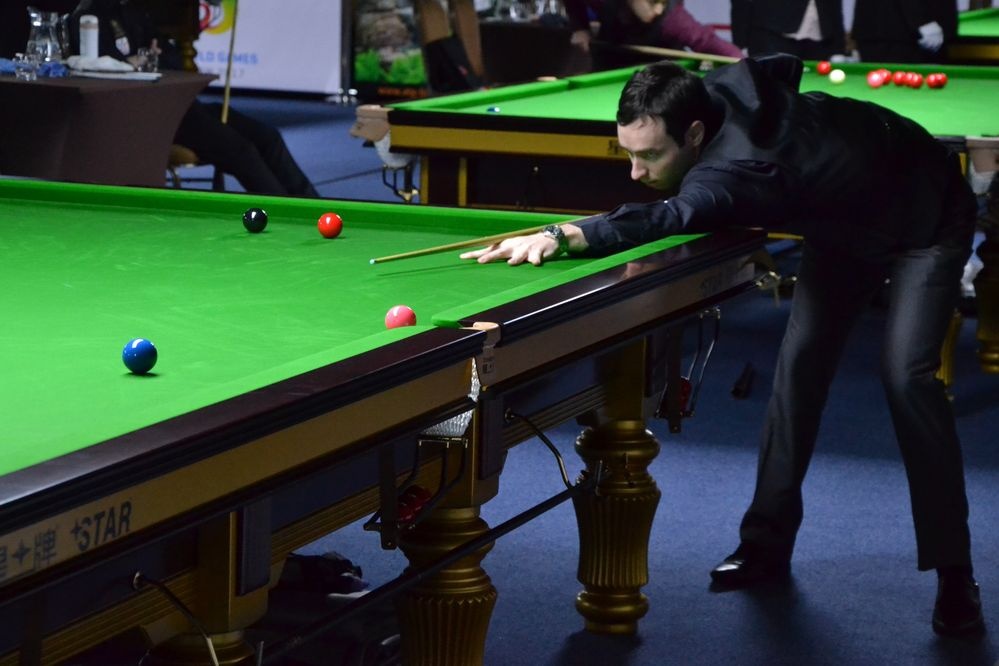 Michael Collumb made a break of 120 on Sunday night and became the new holder of the highest break in 2016 EBSA Men European Snooker Championships.

The Newarthill 26 years old player became the second to make a century in the main event after the 115 from Englishman Michael Rhodes earlier.

Just 11 days away from his 27th birthday this professional living in Motherwell gave a gift to snooker fans at the Haston City Hotel in Wroclaw.