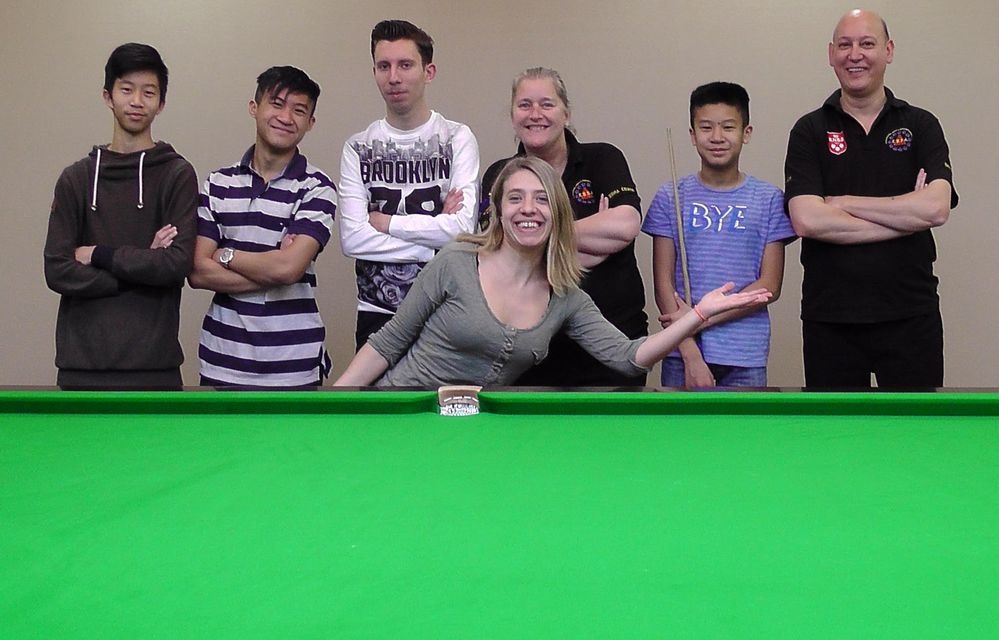 Day five of the 2016 Cue Zones organized by European Billiards & Snooker Association to highlight the EBSA Snooker Coaching Academy was held this morning with players from the Netherlands at the Haston City Hotel in Wroclaw.

Each morning from 8 to 9 a.m. during the 2016 European Snooker Championships EBSA coaches will conduct free sessions for all the players to learn the skills of the game from qualified EBSA coaches.

Countries can subscribe at the tournament office. For more information on coaching click on ‘Coaching’ on www.ebsa.tv web site. (http://www.ebsa.tv/index.php/k2-tags/coaching/become-an-ebsa-coach).