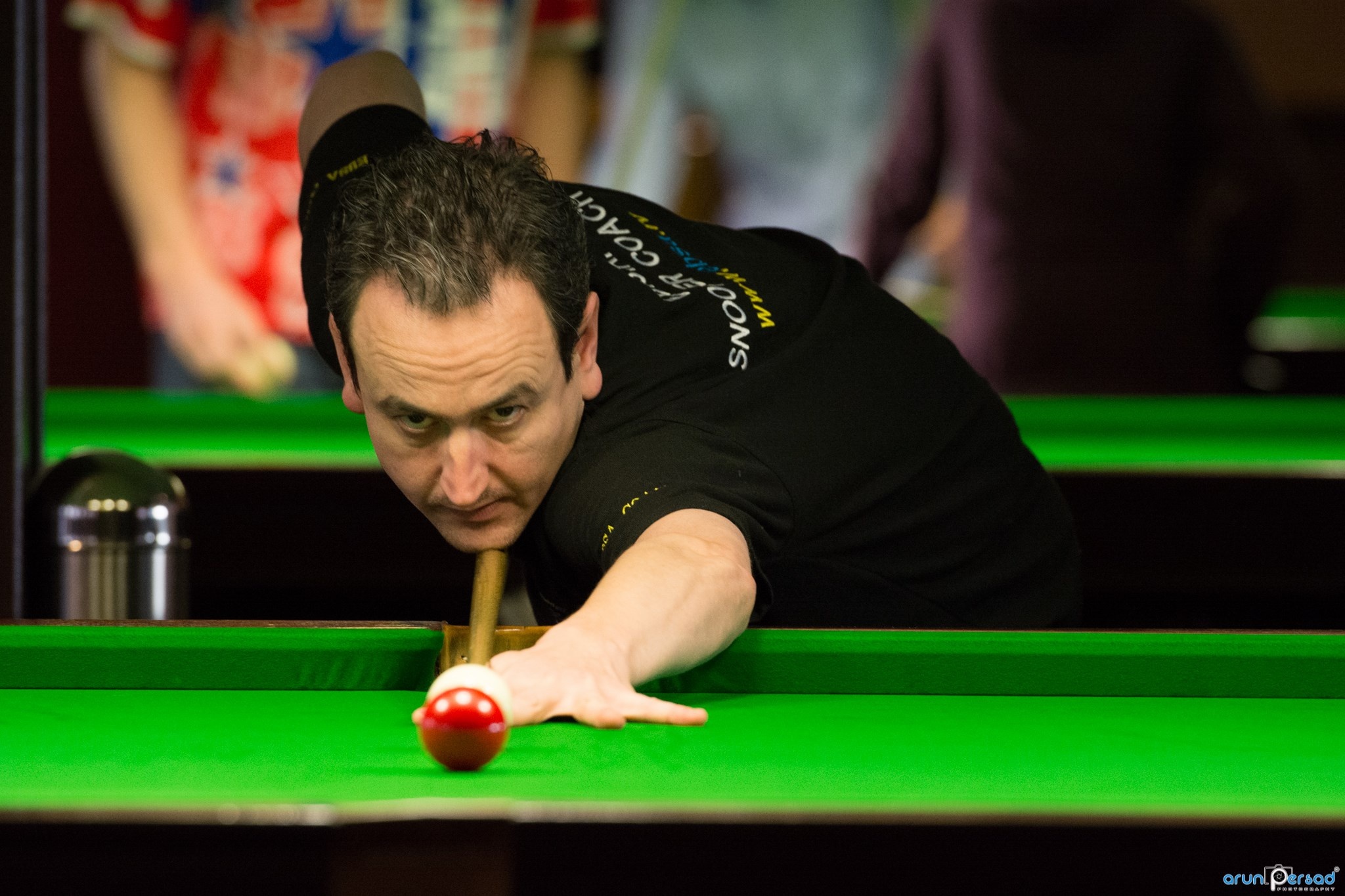 A match between two players from Holland Joris Maas, aged 41 (pictured), and Levin Chan, aged 52, was the most curious ending of the draw for 2015 European Snooker Championship Last 33 draw, that took place this Tuesday in Prague.

Juha Lehto (Finland) and Hugh Adams (Scotland) playedthis Tuesday night a play off match – best of seven frames, like Last 32, first round in knock-out stages – to find Elfed Evans (Wales) opponent in next round. In the end of Last 33 round, Lehto won 4-0 and will face the plahyer from Wales in Last 32 round Wednesday.

The Last 32 Masters round will be played Wednesday, starting at 15 hours, with the following matches: