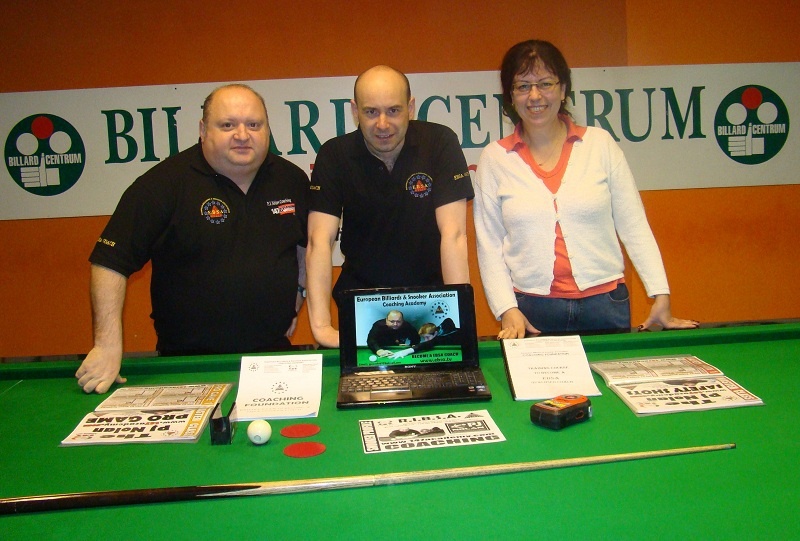 Last weekend PJ Nolan the EBSA Head Of European Coaching travelled to Prague in the Czech Republic to train Tomas Kejla on behalf of the European Billiards & Snooker Association to become an Official EBSA Snooker Coach.

The Czech Republic Billiards & Snooker Association nominated Tomas to receive training and hold the course from the 7th to 11th of April in the Billiard Centrum Sports Club in Prague as the EBSA Coaching Course is only open to recognised snooker coaches who are approved by their own National Governing Body.

Tomas Kejla is very well known in the Czech Republic as he is the former President of the Association. He is the head snooker commentator on Eurosport and the most experienced coach after running a training academy in Prague for a number of years. Tomas will now begin his EBSA probation period where he will complete all the necessary assignments in the Czech Republic to graduate to become a fully accredited EBSA Coach. The EBSA will then have a team of twenty seven coaches who are promoting the game all around Europe. 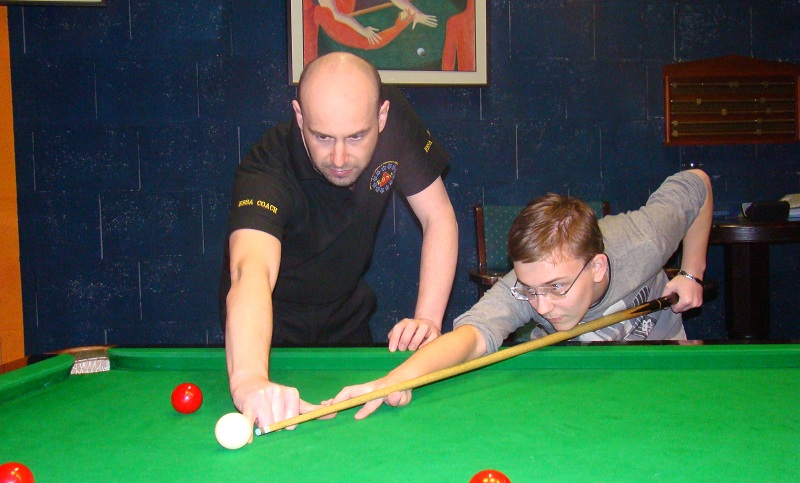 PJ congratulated Tomas on passing his EBSA exam and said ” he was delighted to have another good coach with great coaching skills joining his EBSA Coaching Team. PJ believes that having a qualified EBSA Coach in the Czech Republic will help them develop champions under their new National Coach. PJ also thanked International Snooker Referee Eva Poskočilová for her help in translating and said it was a great pleasure training Tomas and wished him good luck with his coaching”

The EBSA Snooker Coaching syllabus includes practical exams as well as verbal and written exams covering all the techniques and skills of coaching the game of snooker. This four day Coaching course in Prague covered all aspects of the game from Planning Sessions, Designing Routines, Role of a Coach, Sports Psychology, Rules of the Game, Practice Exercises, Getting out of and laying Snookers, Written Records, Safety Play, Shot Selection, Oral Assessment, Preparation for Match- Play, Physical and Mental Etiquette and on the final day they completed the EBSA coaching written exam. 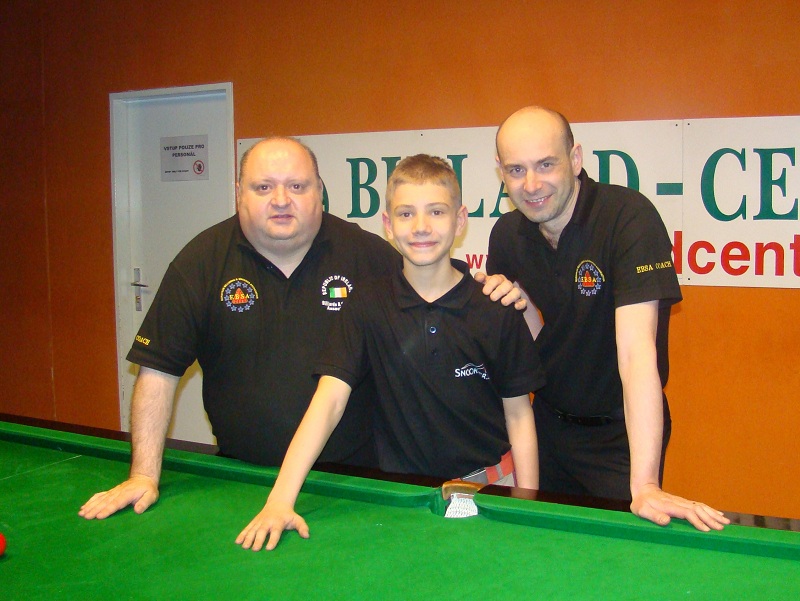 Tomas said ” I was very impressed with the course content and I now have the fundamentals to train players to a higher level. I am delighted to become an official EBSA Coach and begin my new role as the National Coach in the Czech Republic. I haved coached players in the Czech Republic and Slovakia and two of my players Aleš Herout and Tomáš Kubíček recently competed in the EBSA Under 21 Championships in Romania. I now hope to develop the game more to produce more top juniors in the Czech Republic in the future ”

If you would like to become a EBSA Coach you need to contact your own National Governing Body in writing and request them to officially contact Maxime Cassis or Simon Smith in the EBSA in nominating you to arrange a course with PJ Nolan. Full details are on www.ebsa.tv web site or email pjcoach147@hotmail.com 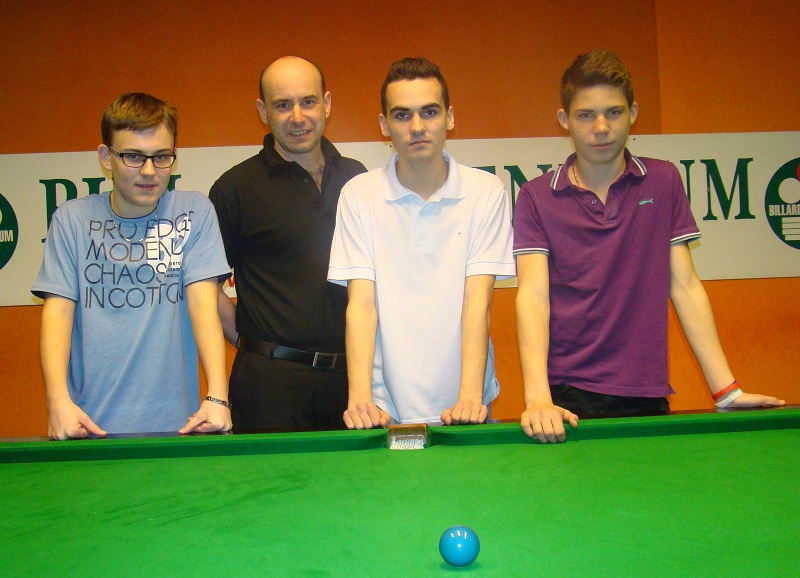