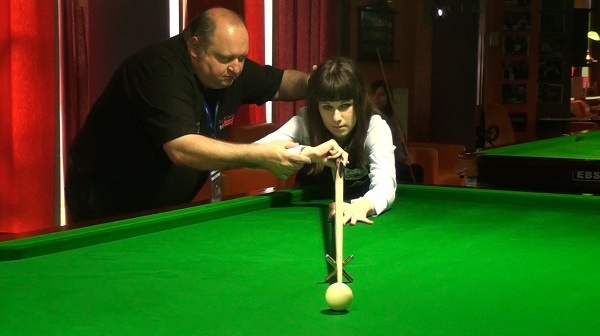 This morning PJ worked with players on improving their Stance, Bridge, Address Position they also practiced some of PJ’s training routines to improve their break building. 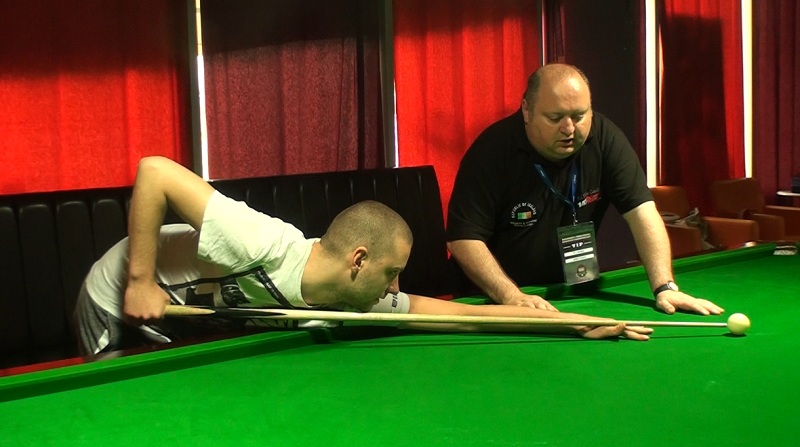 Each morning from 9am-10am during the 2013 EBSA Snooker Championships in Poland, PJ and his team of EBSA Coaches will conduct free sessions for all the players. If any country would like to book a session they should contact Agata in the tournament office and learn the skills of the game from our EBSA coaches. 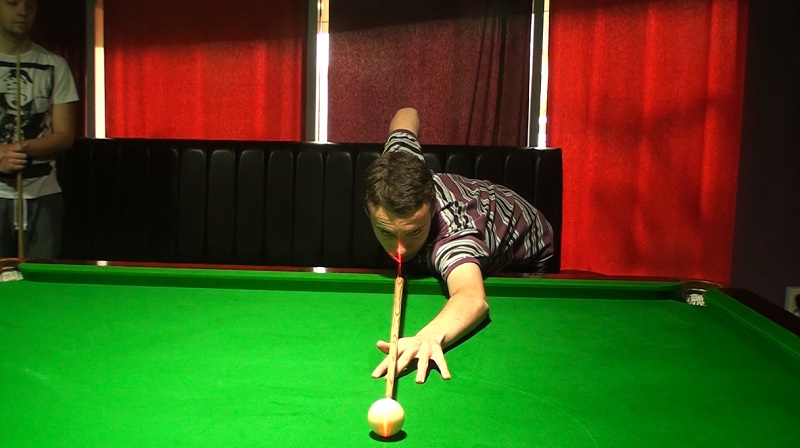