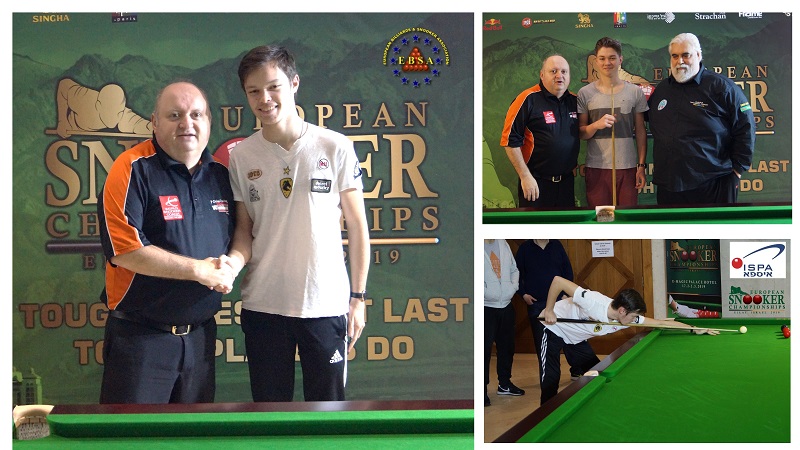 The fifth day the PJ Nolan EBSA Cue Zones was held today on the 22nd of February at the 2019 EBSA Under 18 Snooker Championships in the U Magic Palace Hotel Eliat in Israel with players from Germany, Austria, Finland and Belgium. All the players really impressed PJ with their commitment and the players said they really enjoyed their lesson with PJ. 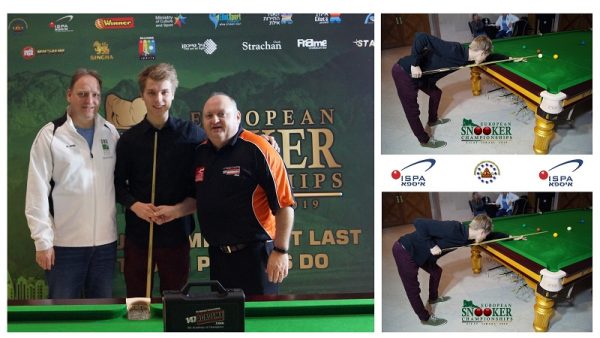 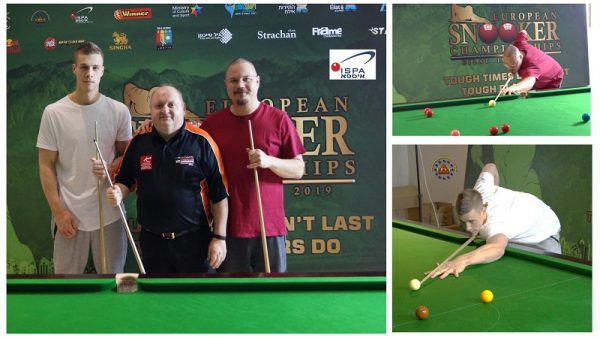