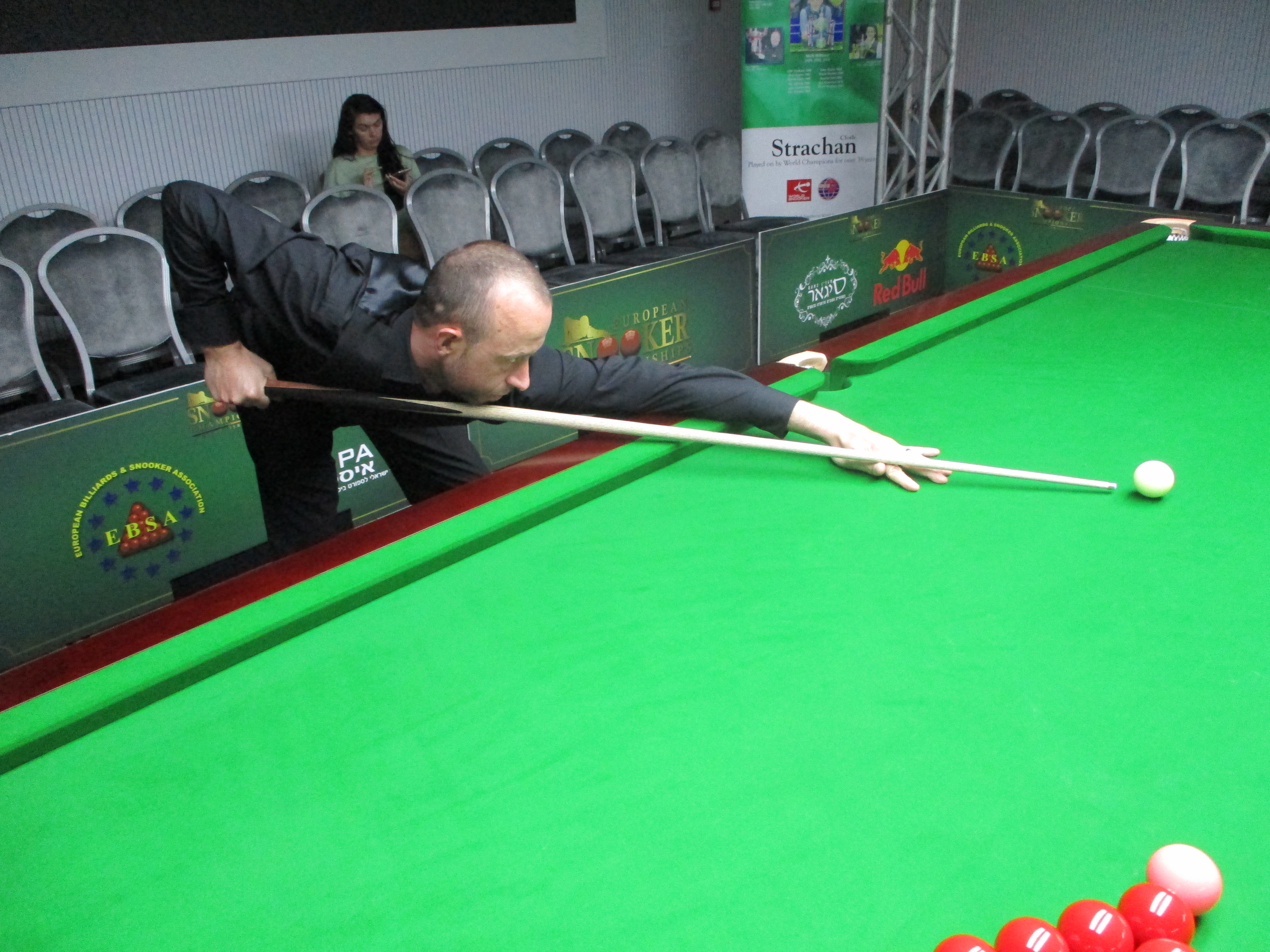 Sharon Mizrahi, Shay Arama, Motti Ben Simon, Hanan Hickry, Jacob AMalka, Shai Eisenberg and Hadar Ben Dror are the names of the Local Organising Committe of the ISPA here in Eilat, Israel.
All of these people must get a fantastic vote of confidence for the hard work that they have put into getting the European Snooker Championships here in Israel and to say that the tournament has been a success is an understatement.

Sharon Mizrahi “As the Chairman of the ISPA it is an honour to have the EBSA and the European Championships here in Eilat, it has been a dream of mine for many years and now it has come true. I am thankful to the Mayor of Eilat the Department of Sport and Culture for their fantastic support and of course Maxime Cassis and the EBSA team, but also the players and the Referee’s for their participation and their hard work.

Shai Eisenberg “We believe that this event has be a great success and the reaction from the players and the EBSA has been fantastic and we want 700 Ambassadors of Eilat to return to their home Countries to spread the word”.