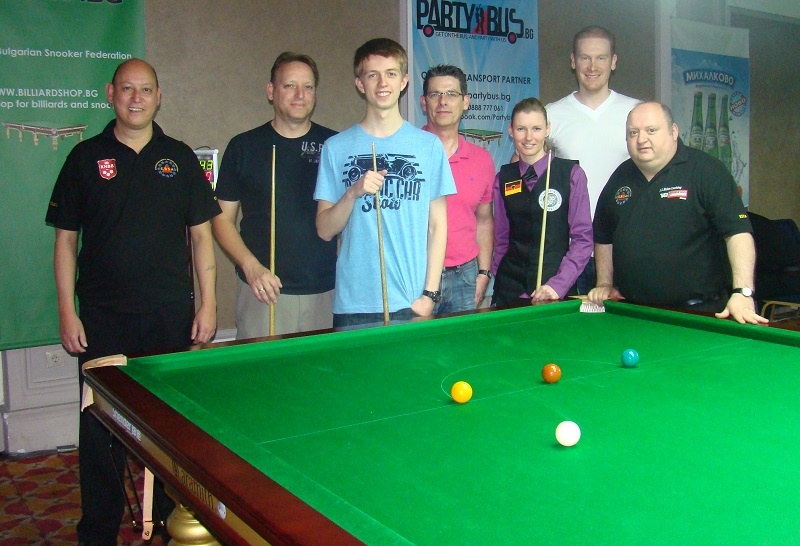 The players practiced training routines to improve their Potting and Cue Ball Control and Match-Play. 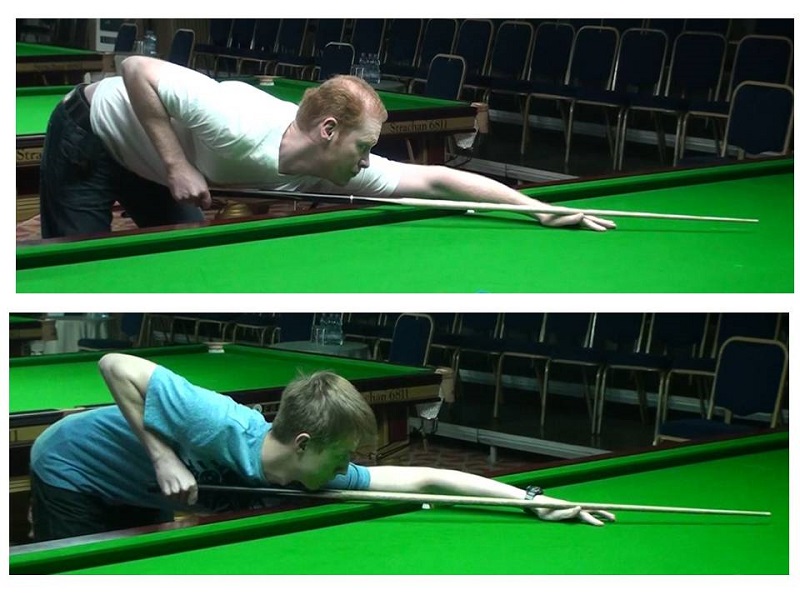 Tomas Hein the German National Coach was in attendance this morning to observe the training session and was impressed with the Cue Zone. The Cue Zones have been organised by The European Billiards & Snooker Association to highlight the EBSA Coaching Academy. At present EBSA have 27 Qualified coaches from Ireland, France, Romania, Israel, Bulgaria, Wales, Malta, Germany, Poland, Netherlands, Portugal, Czech Republic and Spain on the coaching team. 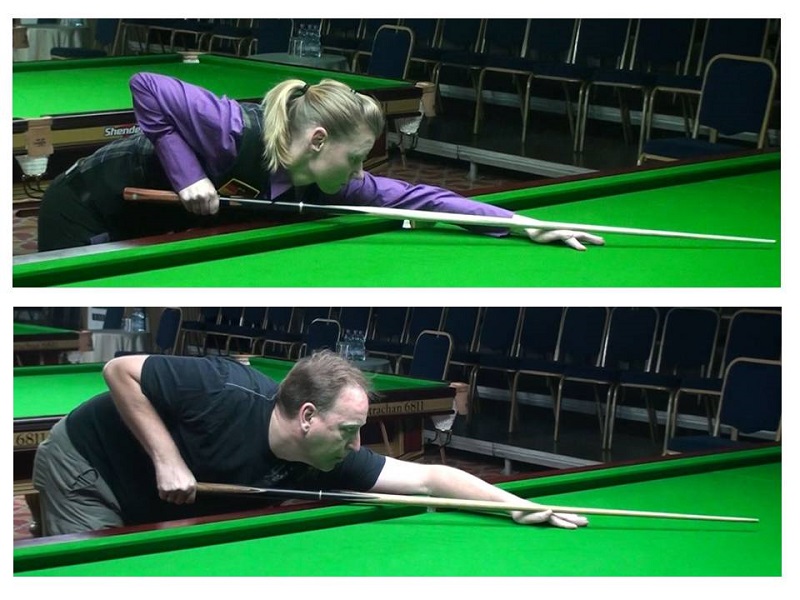