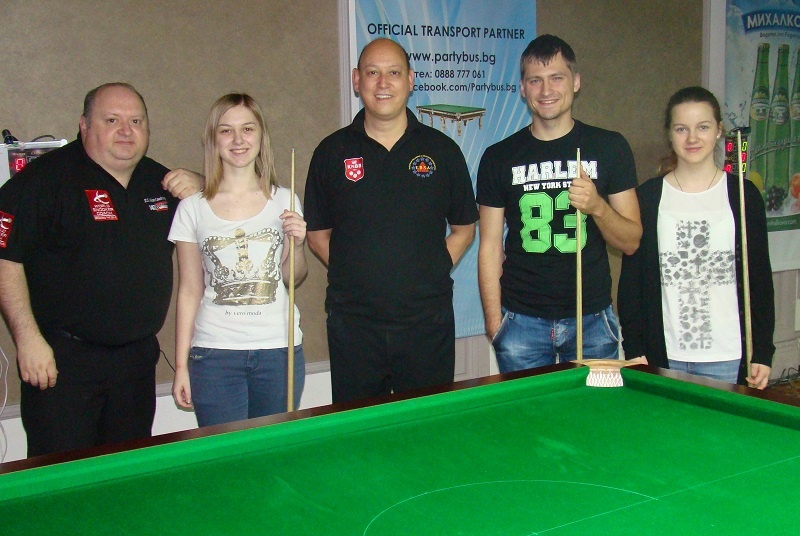 EBSA head Coach PJ Nolan and EBSA Coach Kevin Chan from the Netherlands held Day 7 of the EBSA Coaching Zone featured players from Belarus and Ukraine this morning in the Ramada Hotel here in Bulgaria. 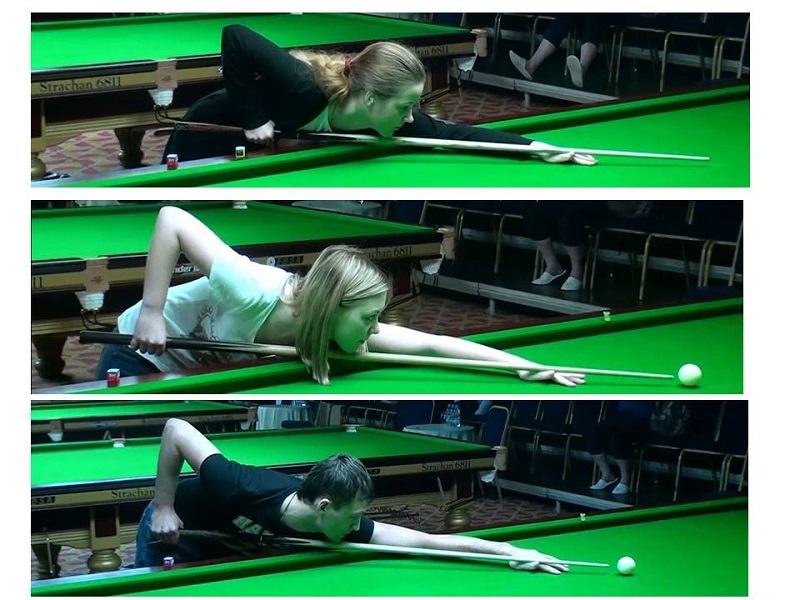 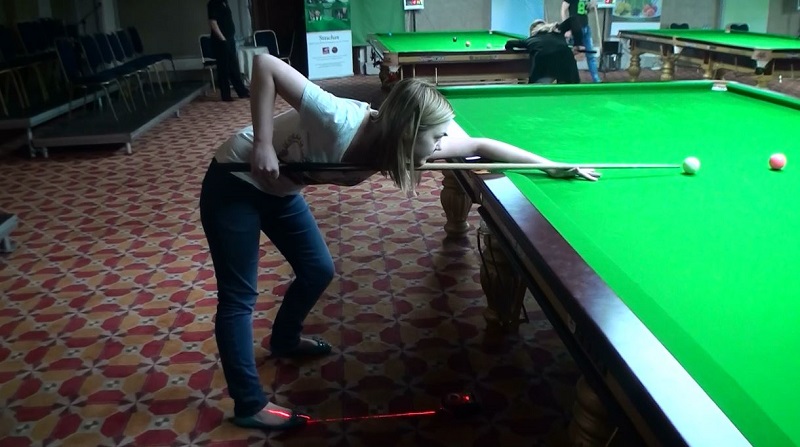