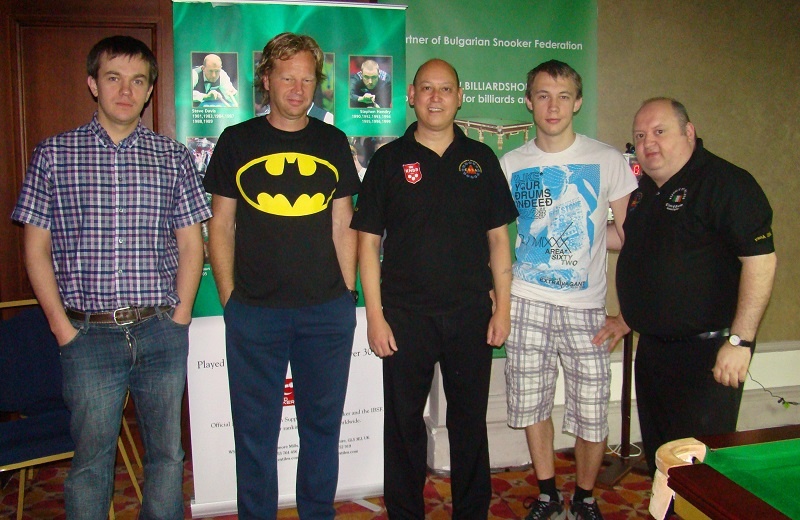 Day 8 of the EBSA Coaching Zone featured players from Russia and Austria this morning in the Ramada Hotel here in Bulgaria with EBSA head Coach PJ Nolan and EBSA Coach Kevin Chan from the Netherlands. The coaches worked with Russian player Kirill Lomakin and Austrian players Richard Kornberger and Markus Pfistermüller on improving their Alignment, Stance, Cue Action. The players practiced training routines to improve their Potting and Cue Ball Control and Match-Play 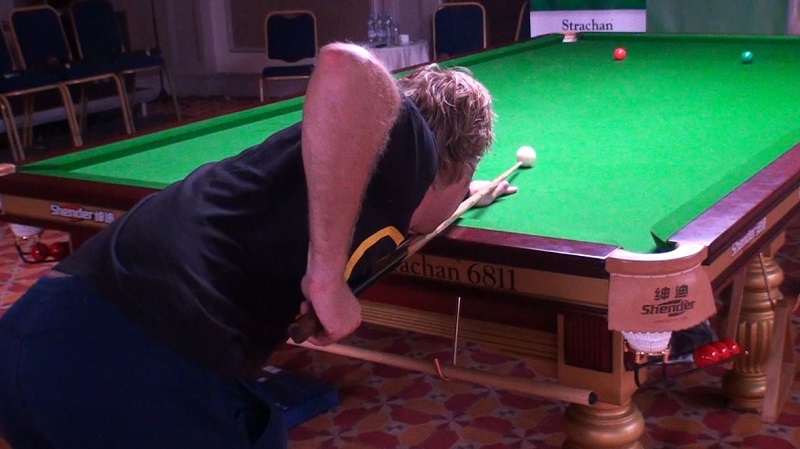 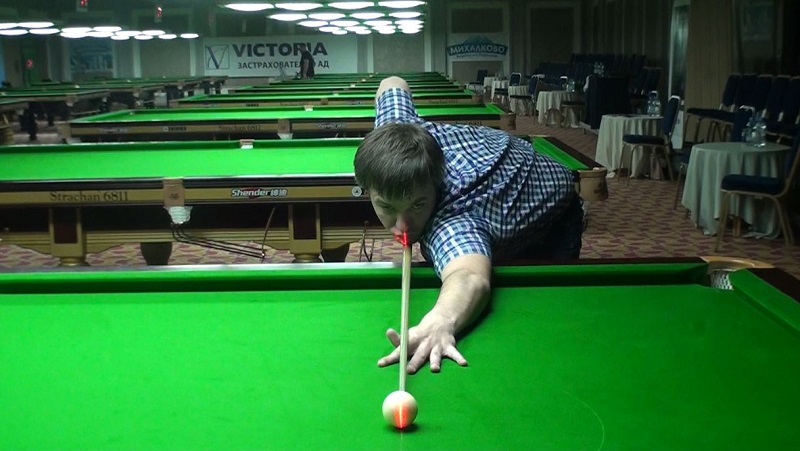