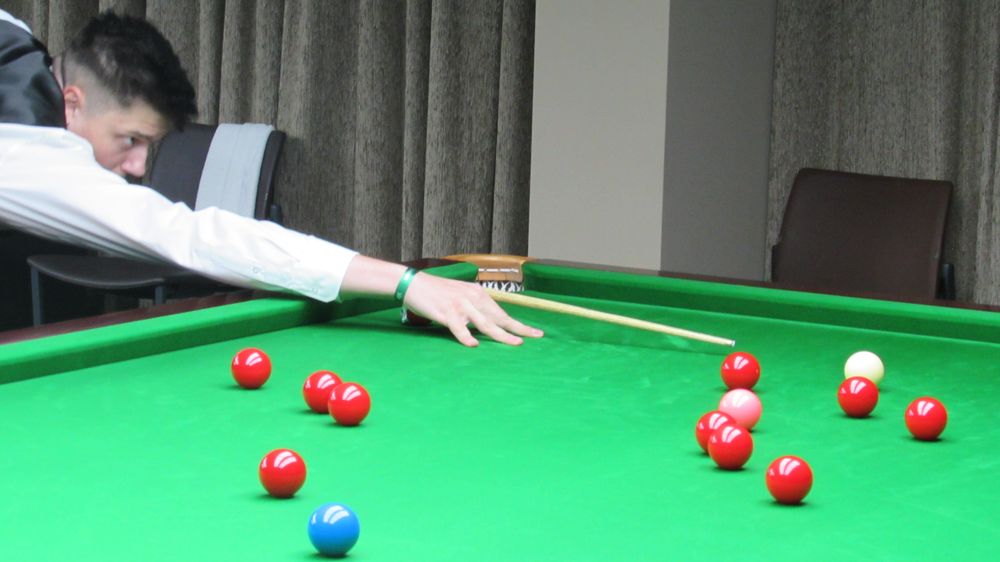 Welshman Dylan Emery and U18 EBSA 2021 European Snooker Championships runner-up Julien Leclercq from Belgium are the finalists of the U21 event at Albufeira’s Vidamar Resort Hotel Algarve.

Dylan Emery beat Antoni Kowalski from Poland by 4 frames to 0 while Julien Leclercq goes to his second final in a row in Albufeira after the U18 event with a 4-2 victory over Ukraine’s Anton Kazakov.

Astonishing achievement for the Belgium player who who will play his second European Championship Final in four days, after the defeat in U18 final in the decider (3-4) with his fellow countryman Ben Mertens on Monday.

The final will be played best of 9 frames starting 3 p.m. at Table 1 in Albufeira’s venue.