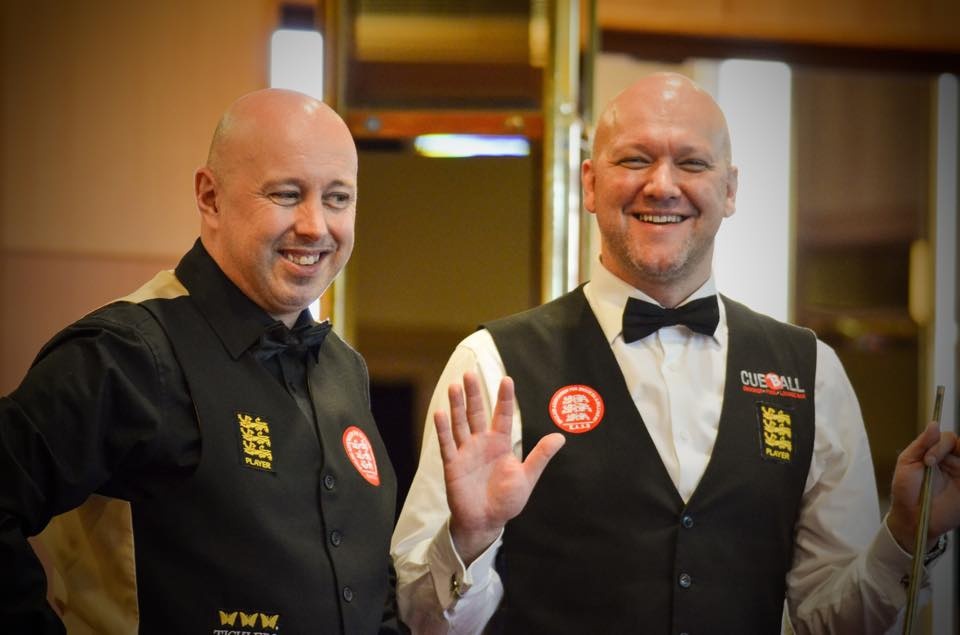 A semifinal of the Masters 2015 European Snooker Championships between the two players from England, Wayne Brown and Jamie Bodle (pictured), is possible to happen in the event that is going on in Prague until next Saturday June 13th.

In the Masters Last 16 round of matches, played this Wednesday afternoon, they both won and Brown will face Yvan Van Velthoven, winner in the Belgium clash against alain Vandersteen, while Bodle has a difficult task also, facing Elfed Evans (Wales).

With Elfed Evans and Darren Morgan through (this last one will face Stephane Oichoiski, from France), Wales can dream also with a final between the two friends and teammates last March and April in Malta, in the 2015 Teams European Snooker Championships, an event in which they lost the decisive match (2-4) to another countrymen team, Pete Roscoe and Darren’s brother, Wayne Morgan.

The 2015 Masters European Snooker Championships matches will be played Friday, June 12th, starting 10 hours in Prague. The grid of the clashes, best of nine frames now, is as follows: