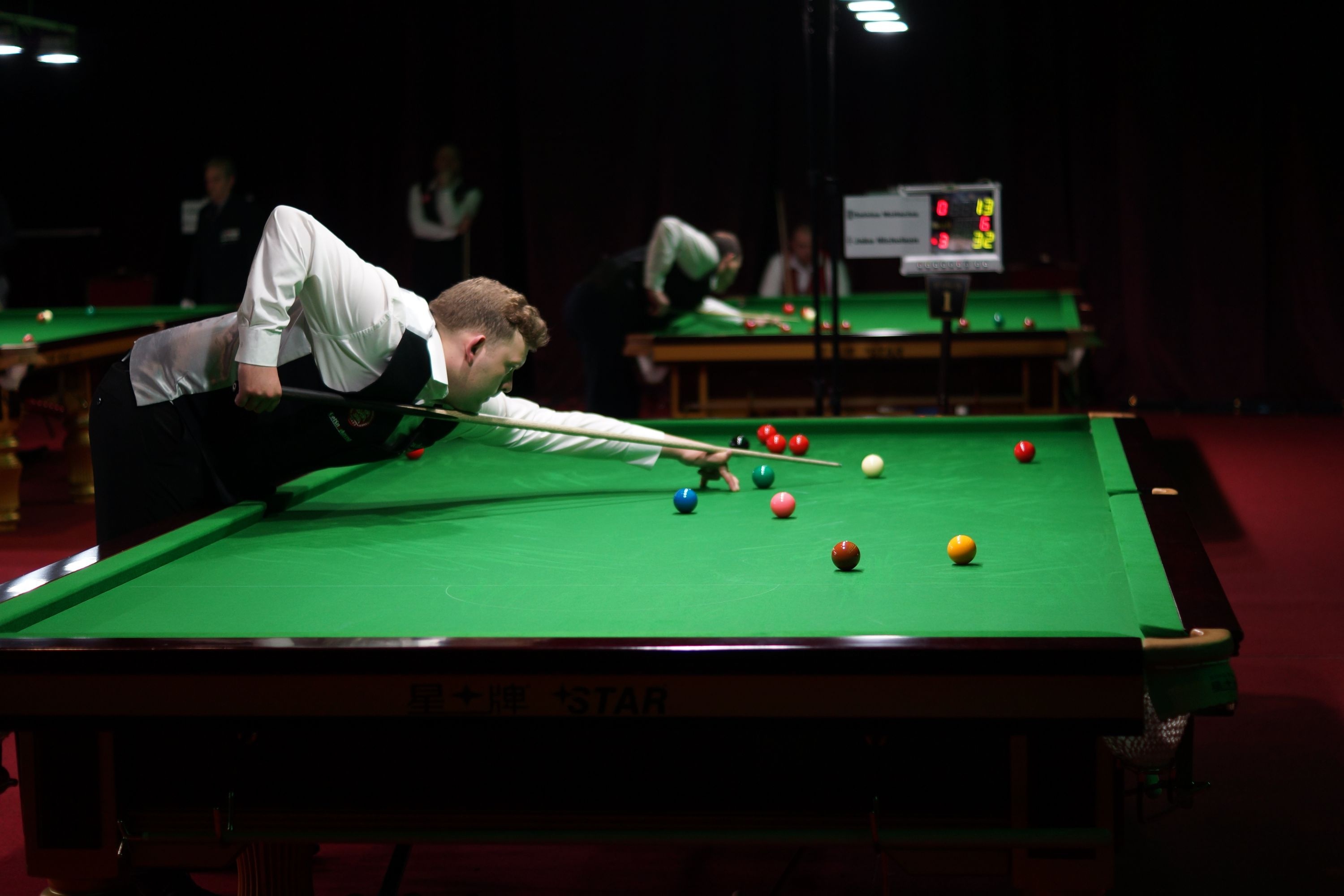 The first stages of the 2016 European Open Snooker Championship held in the beautiful city of Vilnius, Lithuania saw several local players challenge the best of Europe.
A possible star of the future is 7 years old Rasmantas Buika who is playing in his first international event. There was a dramatic finish to another first round match where Vladislav Denisov was beaten on the final black of the match.
Despite the surprising early exit of newly crowned 6 Reds Champion Mateusz Baranowski it was still a great morning for Poland especially Pawel Rogoza’s win over 5 times World Ladies Champion Wendy Jans from Belgium.
As usual the players from the British Isles were successful but there are many players from all over Europe hoping to get their hands on the trophy and the first prize of 1500 euros.