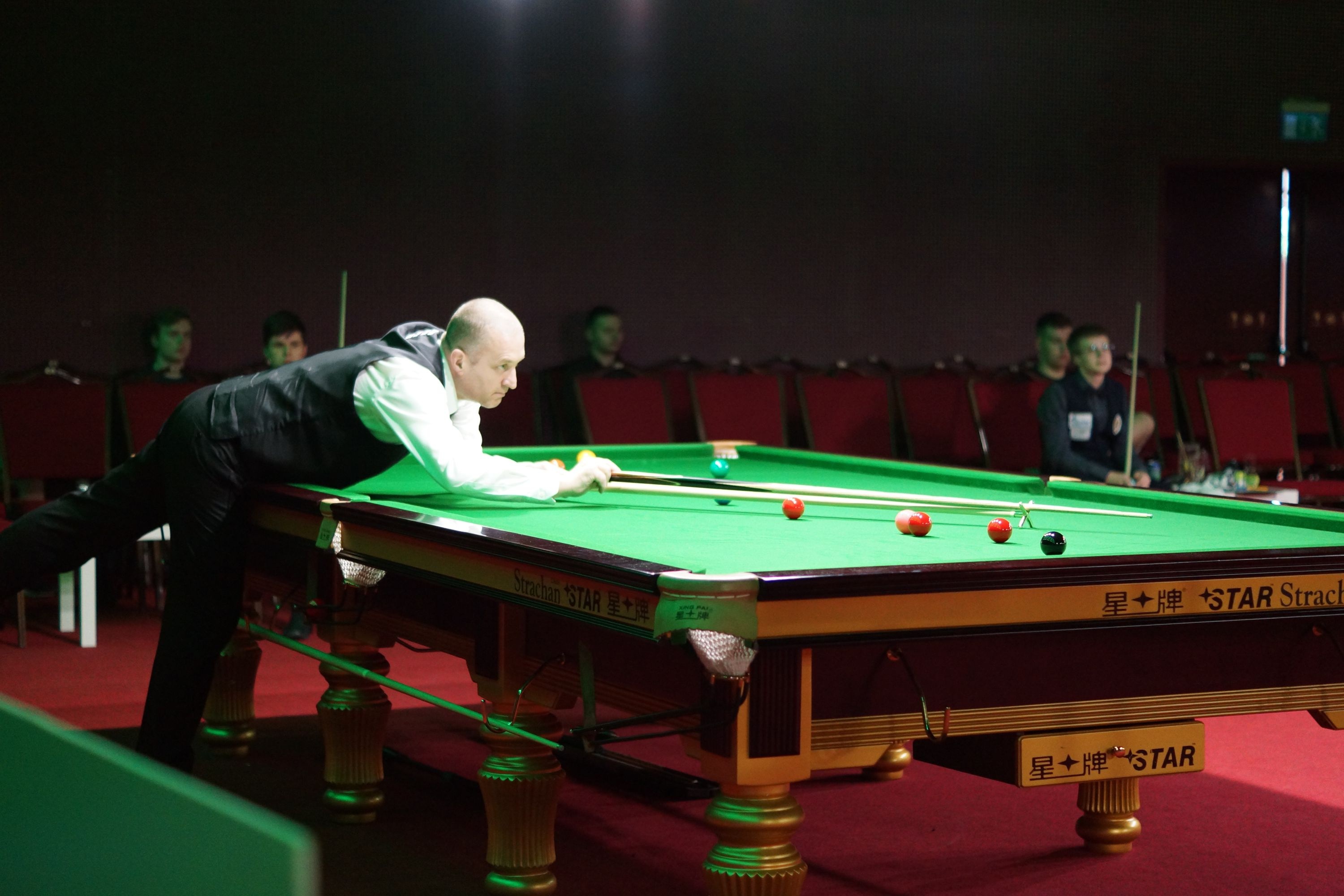 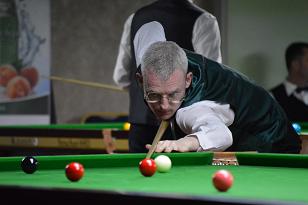 After a long hard day of battle on Thursday the eight remaining quarter finalists all have a wealth of international experience between them.

Ireland is certain to have a player in the last four with Rodney Goggins and Brendan O’Donoghue clashing.

There is still the possibility of an all-Wales final with Alex Taubman and Darren Morgan in different halves of the draw.

Shachar Ruberg from Israel and Malta’s Brian Cini, two rising stars of the game, meet up again both looking for their first European title.