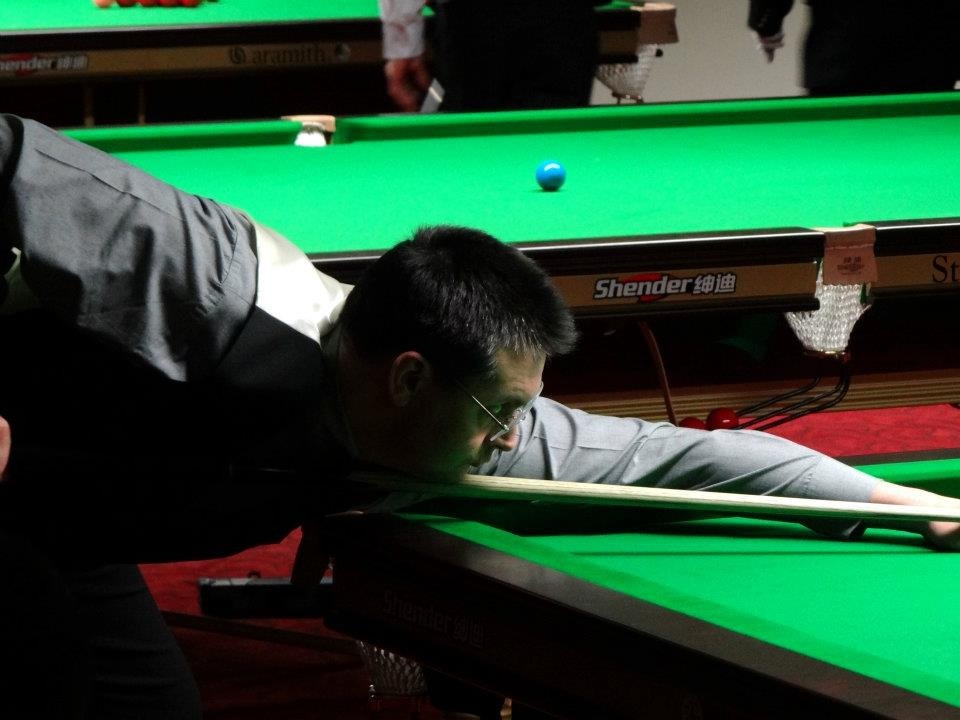 Craig MacGillivray (Scotland), Kristján Helgason (Iceland),  Darren Paris (Switzerland) and Alan Trigg (Ukraine) qualified Sunday night to represent Europe in Six Reds Sangsom World Championships, to be played in Thailand, from the 7th to the 12th of September, by winning their matches in Last Eight round of the Six Reds European Qualifying played, at the Dolmen Resort Hotel, in Malta.

After going through the round-robin round, which included 20 players in four groups (five in each), the two firsts in every group got to quarterfinals (best of nine frames). A draw scheduled the four matches between the eight players.

The Teams European Championships continue the round-robin stage  this Monday, for Men, Ladies and Masters, at St. Paul’s Bay, in Malta.