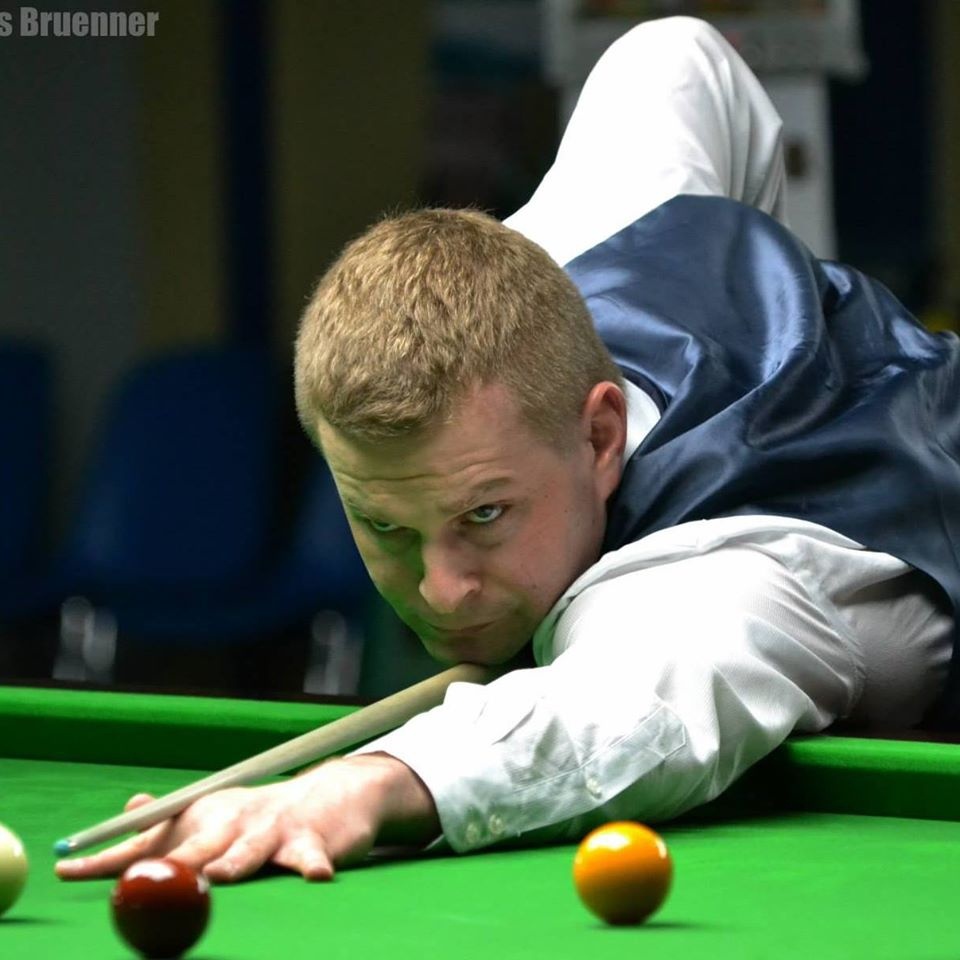 Krzysztof Wróbel (Poland) got the last ticket for Last Eight stage of Six Reds European Qualifying for Ssamsom World Six Reds Championship, after all the matches of round-robin stage have been concluded this Sunday night, at the Dolmen Resort Hotel, in Malta.

The draw for quarterfinal matches, still to be played this Sunday night (best of nine frames) defined the following matches:

The four winners of the matches will represent Europe in the Ssangsom World Championships, that will take place in Thailand from September the 7th until the 12th.