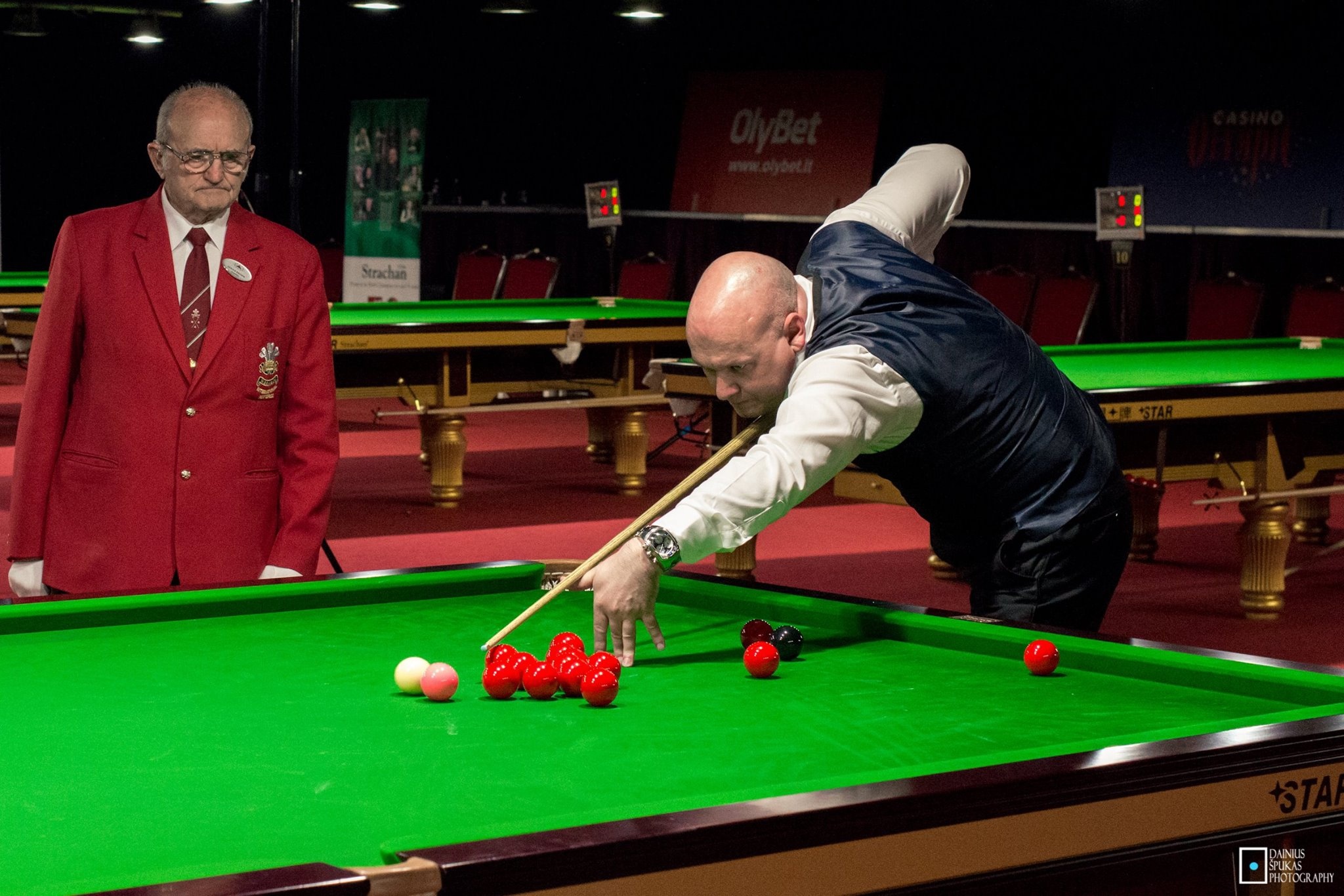 All 6 of the teams have been decided for the three finals of the team heats in the EBSA Team Snooker Championships.

Malta was the first team through to the finals of the Team Snooker Championship Men’s division, as Malta’s Alex Borg and Brian Cini bested Belgium’s Wendy Jans and Jurgen Van Roy 4-1. After losing the first frame, hopefuls from Malta never looked back, storming to the finals by winning the next 4 frames convincingly. The Maltese stopped Jans’s hopes of winning two titles this week in the vein of Darren Morgan, who himself was on track to winning the triple crown.

The Irish derby for the second place at the finals went the way of Brendan O’Donoghue and Ryan Cronin as they beat Rodney Goggins and Jason Devaney 4-3. O’Donoghue’s 62 put the team 3-1 in front but their opponents equalised the score. However, the decider also went O’Donoghue’s way, as he put his team into the finals against Malta.

Daria Sirotina made her second final of the day, as she and her compatriot Nechaeva eliminated Germany’s Dana Stateczny and Jennifer Zehentner 3-1. Nechaeva was the heroine of the match, pouring in breaks of 35 and 38 to seal the victory. In the meantime, Latvian competitors Tatyana Vasiljeva and Anna Prysazhnuka defeated Belarussians Nastya Toumilovitch and Yana Shut by the same scoreline.

The first Masters’ semifinal saw an all-UK derby between Wales and England. After a closely fought affair, Darren Morgan and Ian Sargeant succumbed to Aidan Owens and Jamie Bodle 3-4, dashing all hopes of a hat trick for Morgan. In the bottom half of the draw, Ireland’s Power and Donegan fend off Scotsmen Craig MacGillivray and Lee McAllister 4-2. After a 2-2 exchange, it was the Irishmen who won the next two and guaranteed themselves the spot in the finals.