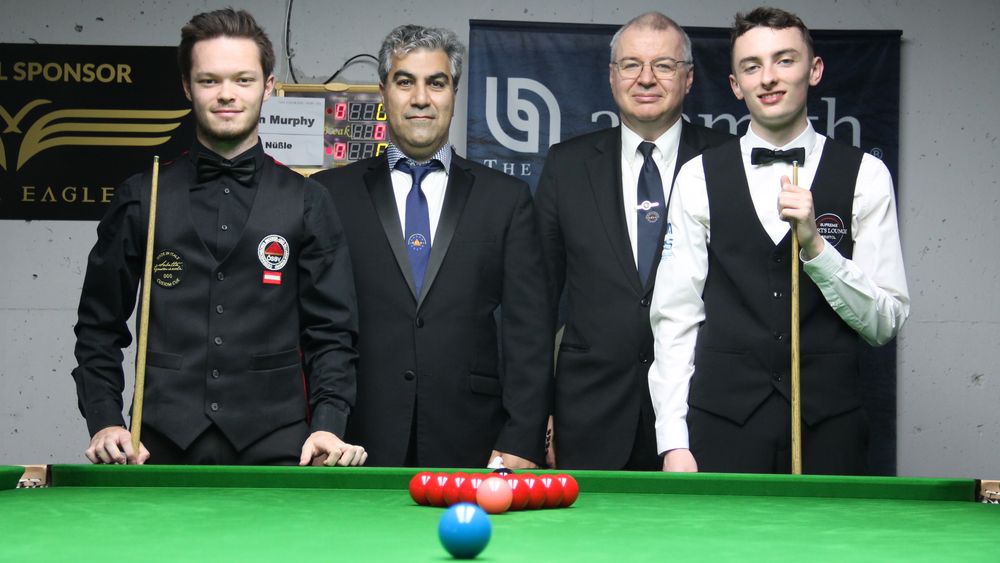 The first best of 7 Frames semifinal match of the U21 event at 2022 EBSA European Snooker Championships is on the run this Sunday morning at Shengjin’s Delfin Resort opposing Austria’s Florian Nüssle and England’s Aidan Murphy.

The second semifinal s scheduled for 1 p.m. and England’s Liam Pullen faces Belgium’s Ben Mertens for the other spot in the big match to decide who’s gonna succeed Welshman Dylan Emery as U21 european champion.

The best of 9 Frames U21 final will also be played this Sunday afternoon starting 4 p.m. between the winners, with England still with the huge chance of having his two players at the final. It’s up to Florian Nüssle and Ben Mertens.