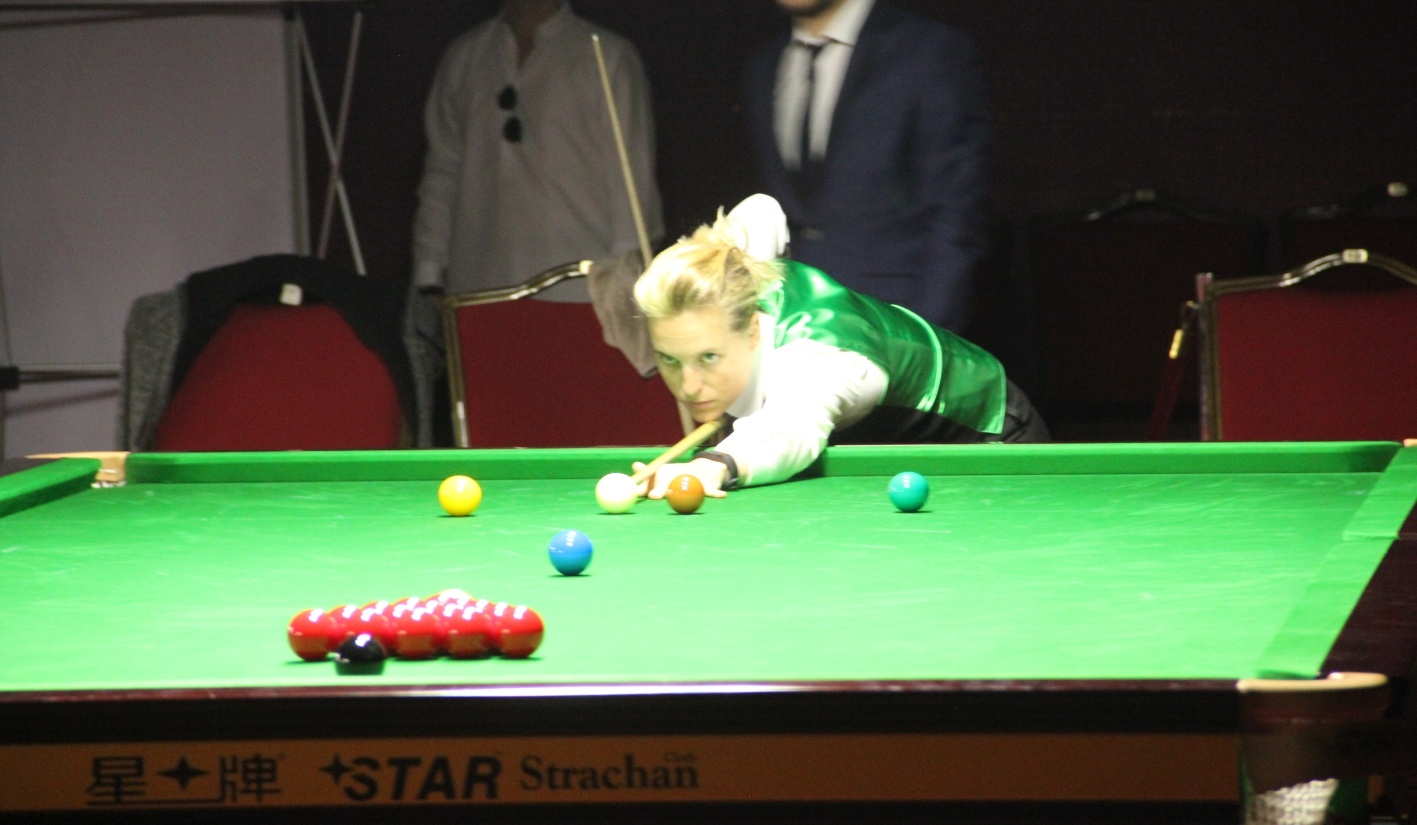 With the group phase hitting the midpoint, players struggled to attain the much needed points. Belgians led by Wendy Jans made short work of ther Albanian opponents 5-0. Latvians Judin and Volajs nearly clipped the lead over the power duo from Wales of Pagett and Taubman, losing 2-3, while Salam and Bairaw from Sweden completed an upset win over England’s Nicholson and Brown 4-1, owing to phenomenal break building, rattling in breaks of 46, 51 and 96.

A number of high-profile matches took place, notably between Israel and Poland led by European Open Finalist Shachar Ruberg and 6 RED winner Mateusz Baranowski respectively. The tense battle saw Poland take the lead as Filipiak eclipsed Shalom in the first frame, only for Ruberg to fight back and equalise the score. The couples round went the way of the Israelis, but a stellar 80 break from Filipiak once more made it even. A tense decider ensued, with players changing the lead over and over, until Shalom nicked it on the black to bring the symbolic victory home.