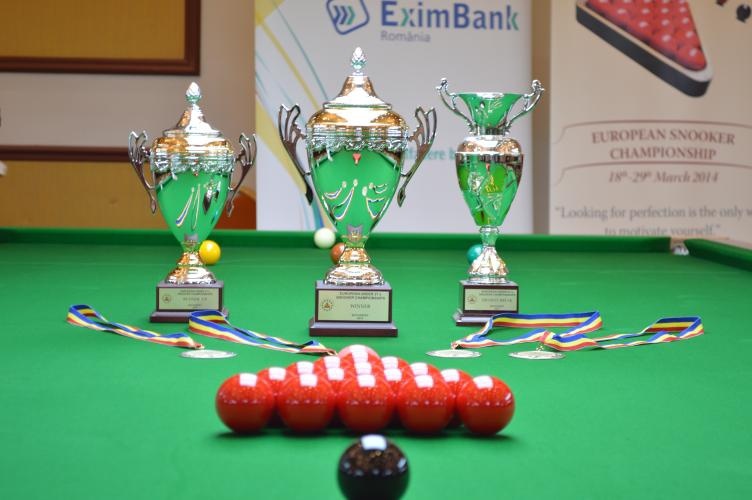 After a long three days and some superb snooker all round the group stages of the 2014 European Under-21 Championships have now been finalised. With the 5.30 session now complete all that remains to do is finalise the seedings before the draw for the Last 64 is released.

There have been twists and turns all day here in Bucharest with most of the top players meeting each other in their final matches to decide the No.1 spots.

Group H saw the much fancied Declan Brennan having to settle for 2nd place after Olli-Pekka Virho played some superb snooker all week to take the No.1 spot in that group. Although Virho nearly threw it away in his last match when he was brought all the way to the final frame by Ivan Kakovsky from Russia before finally getting over the line with a solid 58 break.

Another Group that went all the way was Group P with Dylan Craig and Tom Rees fighting it out in the deciding match with Craig taking the match 3-1. Romania’s Vladu Mihai finished in 3rd place on frame difference from Jan Corten of Belgium in 4th. 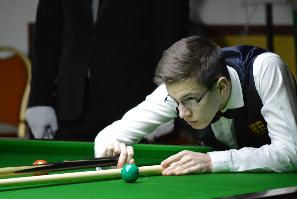 It was business as usual however in most groups with the pre tournament favorites such as Rhys Clark, Duane Jones and Darryl Hill all navigating through their groups with relative ease.

However Ashley Carty and Jamie Clarke didn’t have it all their own way as Carty only finished No.1 on frame difference ahead of Andreas Petrov and Clarke just nicking David Cassidy in the last frame of their deciding match.

Another Group that went very close was Oliver Lines group which saw Lines only finishing ahead of both Boileau and Simon Lindblom on frame difference with all three winning five out of six matches each.

All the final group standings can be found here and the Last 64 draw will be available here once it is finalised.

Tomorrow is all set up for some great snooker with the Last 64, Last 32 and Last 16 all being played at 10am, 4pm and 7pm respectively. So check back here tomorrow for all the live scoring and some more news and photo’s.