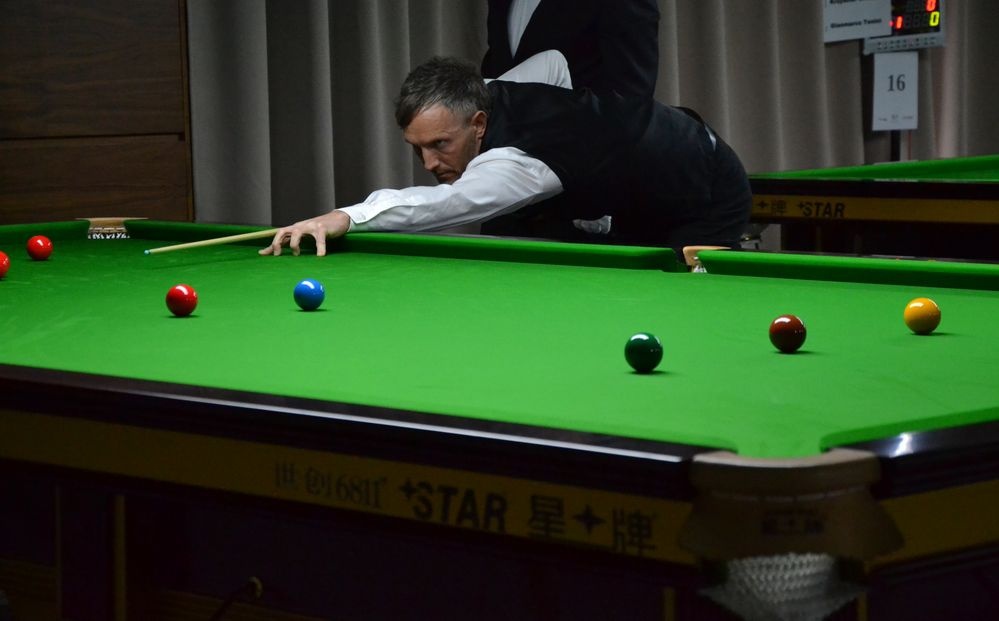 The player from Iceland won the European crown 18 years ago beating Alex Borg in the decisive clash by 7 frames to 2 in Helsinki.

The World’s 1993 Amateur Champion has achieved the Grand Final of European championships also in Antwerp’96 and Biarritz’97.

Graham Horne (Scotland) beated Helgason by 8 frames to 5 in Belgium’s diamonds city and Robin Hull (Finland) lifted the title in 1999 beating the player from Iceland by 7 frames to 3 in 1997.

The man who played three straight finals of the European Championships 20 years ago and former number 66 in the World rankings told us «’I’ve not practiced or played that much so I’m a little rusty but let see how it goes».