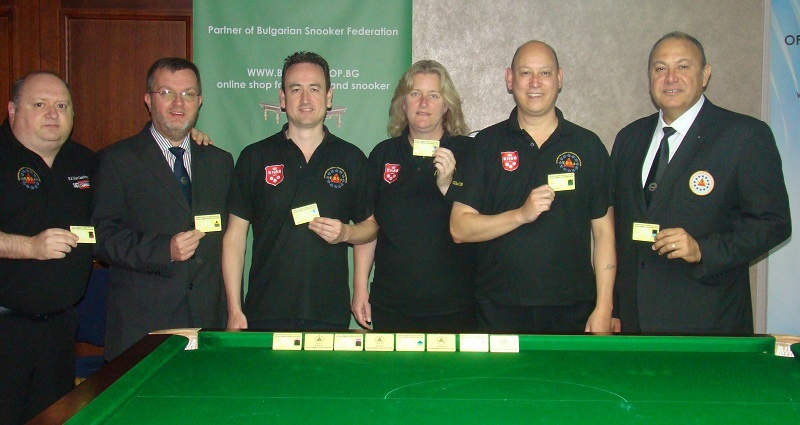 Today saw the launch of the Introduction of Licence cards for all the EBSA Coaches. The EBSA Coaching Academy will renew the licence for every EBSA Coach every two years starting now in 2014. Each term, the EBSA Coaches will pay €55.00 covering a two year period and they will be presented with a new card and two official EBSA polo shirts.

Maxime Cassis Chairman of the EBSA and Simon Smith General Secretary of the EBSA was on hand at the official launch today in the Ramada Hotel here in Sofia Bulgaria. At present EBSA have 27 Qualified coaches from Ireland, France, Romania, Israel, Bulgaria, Wales, Malta, Germany, Poland, Netherlands, Portugal, Czech Republic and Spain on the coaching team. 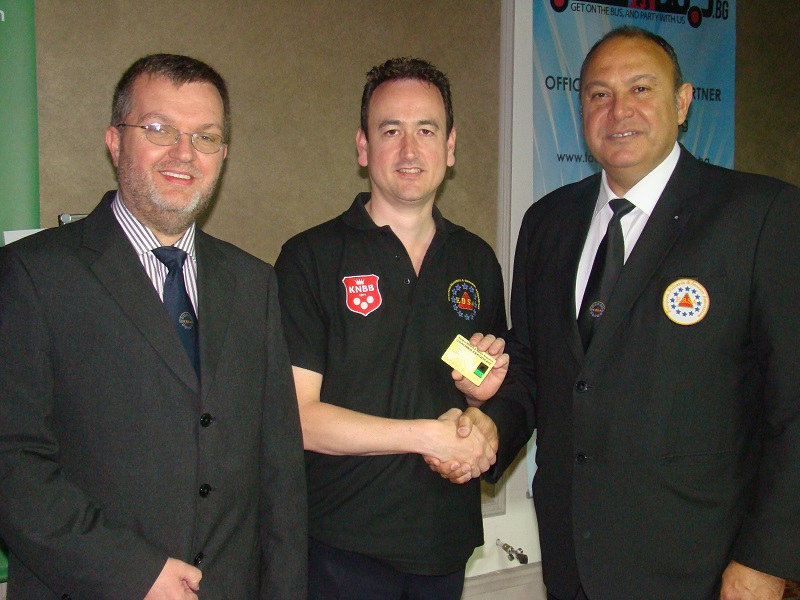 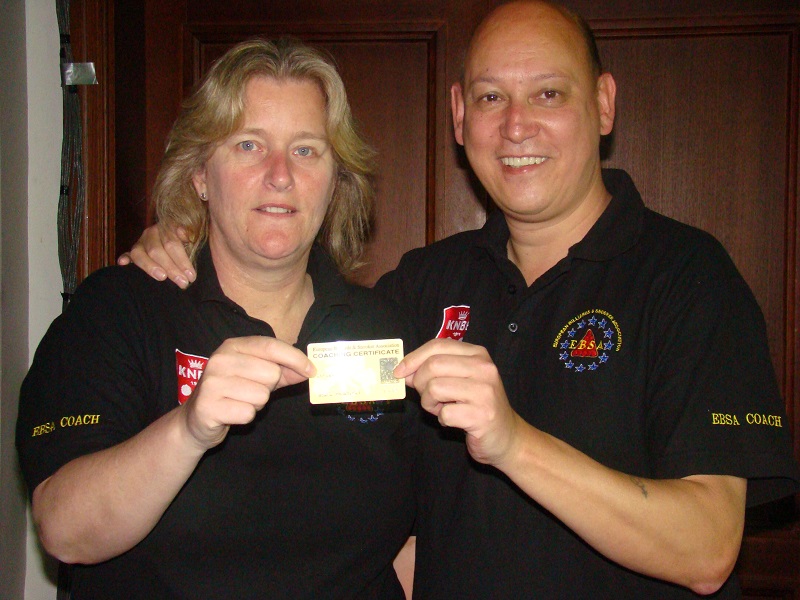 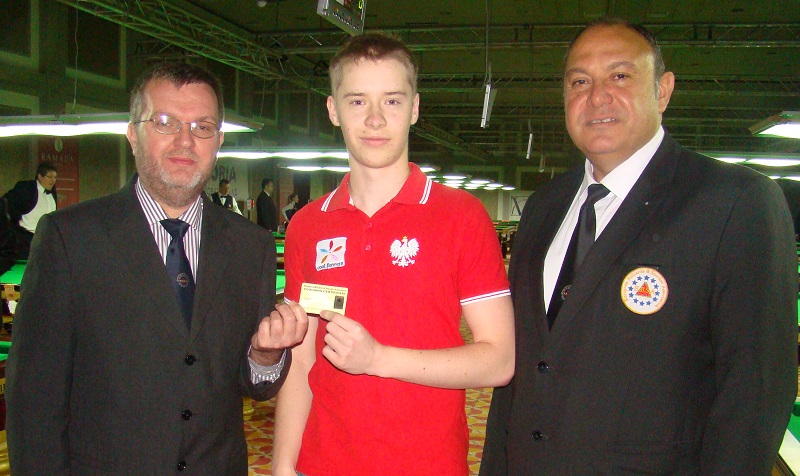