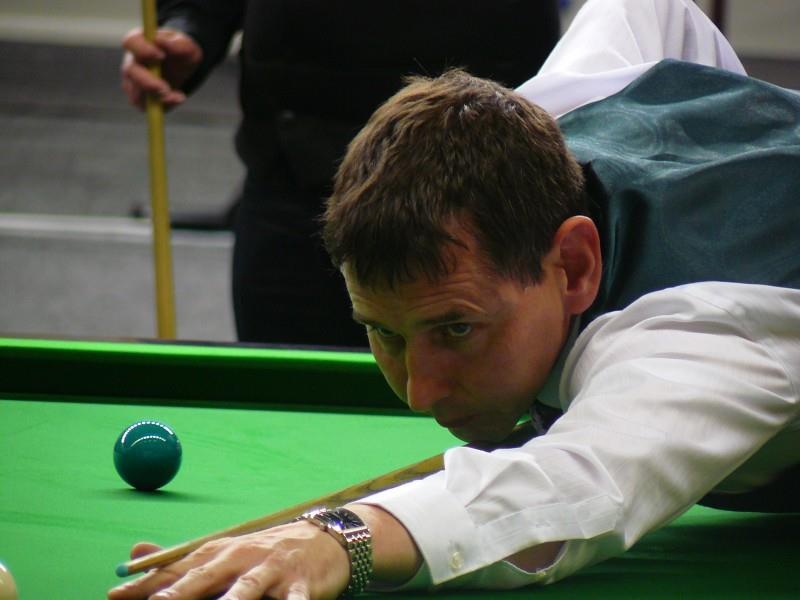 Team Ireland 2 (Alen Matic/Shane Gorman) got the big surprise of this Tuesday’s Last 16 round of matches at the Snooker European Championships that are taking place in Malta, beating the main team from the country, Ireland 1 (Anthony Bonnar, pictured/Peter Donegan) by 4-1.

Concluded this afternoon Last 16 round of matches, the quarterfinals of the European Snooker Masters (over 40 years) Teams Championship will be played still this Tuesday (best of seven frames), starting 18 hours.

RESULTS OF LAST 16 ROUND MATCHES:

The European Snooker Masters (players over 40 years) Teams will end next Wednesday, April the 1st, at the Dolmen Resort Hotel, in Malta.