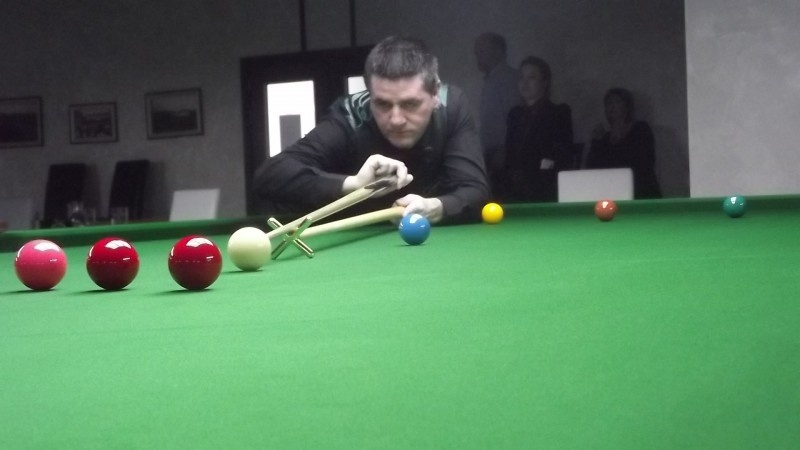 Although the Irish team sre the number 1 seeds the feeling around the venue is that the Belgians will be the team to beat with Peter Bullen winning all his matches without dropping a frame.