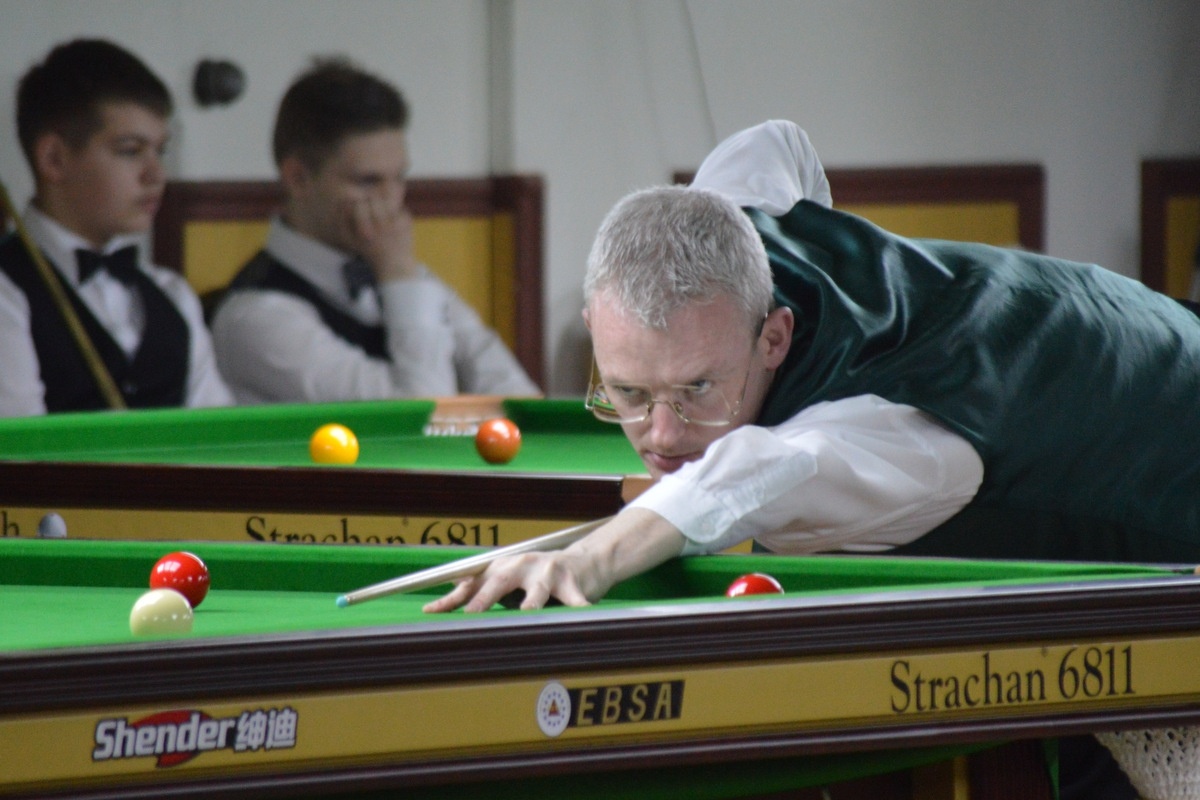 Ireland top Group B in the Mens Event thanks to a 3-2 win over Israel this evening in Bucharest.

The duo of Shachar Ruberg and Maor Shalom lost out to Goggins and Devaney and with both teams finishing on the same points Ireland top the group due to the mead to head match.

In other matches in the mens section this afternoon Jennings and Downing of England beat France 4-1 this evening to extend their lead at the top of F after they won 18 frames out of 20 so far this event.

We also saw a great match between Ireland and Poland in Group A as Ireland’s Michael Judge won a huge last frame against Marcin Nitschke to defeat the poles 3-2. The frame now puts Ireland into a 2 point lead for the No.1 spot in the Group ahead of the pole’s.
Ireland face the current 3rd place Germany in their final match tomorrow while Poland face Russia.
View Full Group Tables for the Mens Event here . .. .