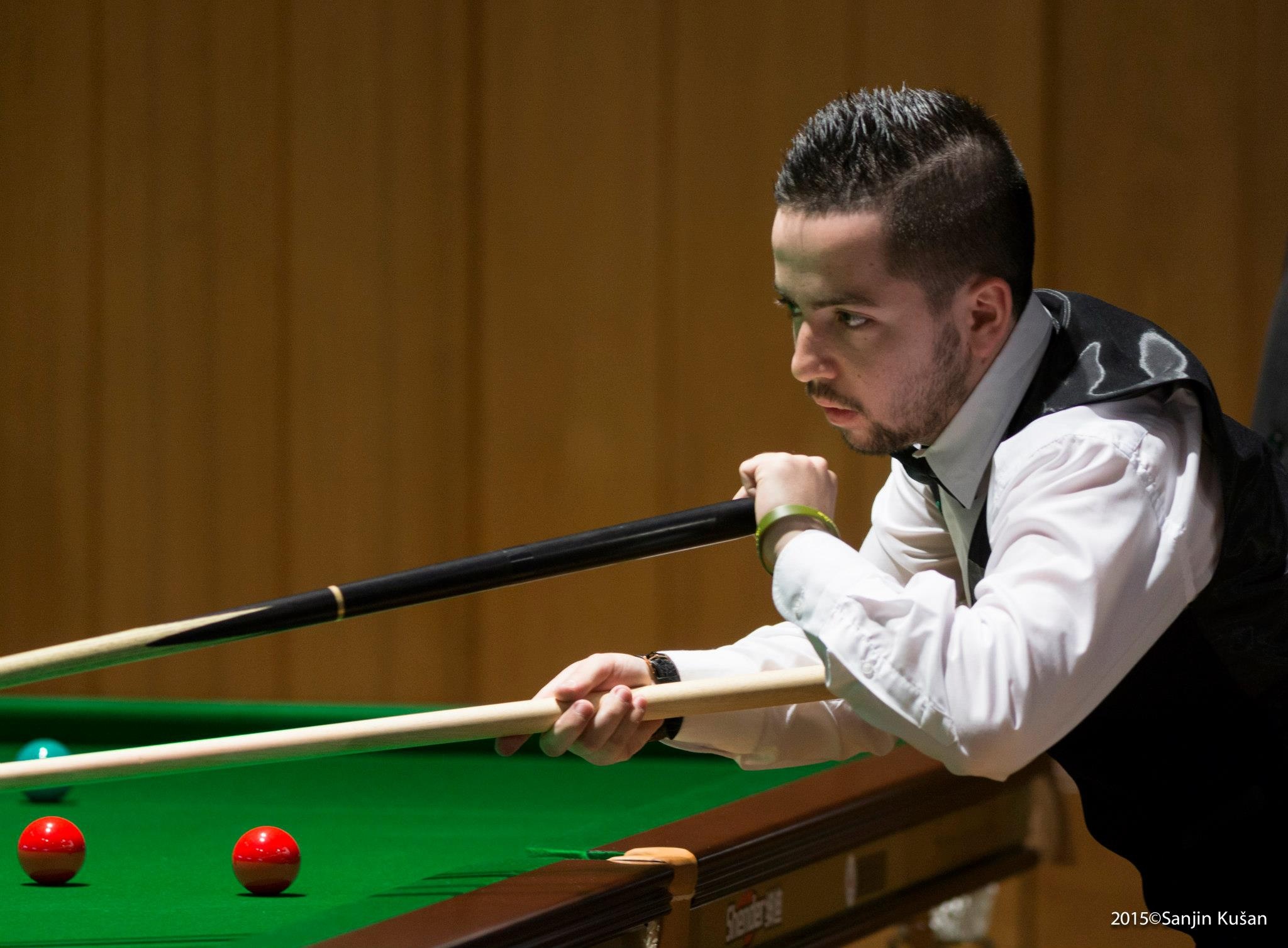 Tony ‘Tornado’ Drago and Brian Cini are the flag of the locals and hope to succeed Duncan Bezzina and Alex Borg as European champions this 2015. Drago and Cini send England’s team home in the quarterfinals (4-1) and will now face welsh pair Gareth Allen/Duane Jones in the semifinal.

In the other match scheduled for Wednesday morning, irish Michael Judge and Robert Murphy, who have beaten Poland this Tuesday, will face the sensation of the event, the Israeli team, with Shachar Ruberg (pictured) and Roey Fernandez: the first won beat Craig MacGillivray in the decider (4-3) to give her nation a tremendous victory over Team Scotland 2 this Tuesday.