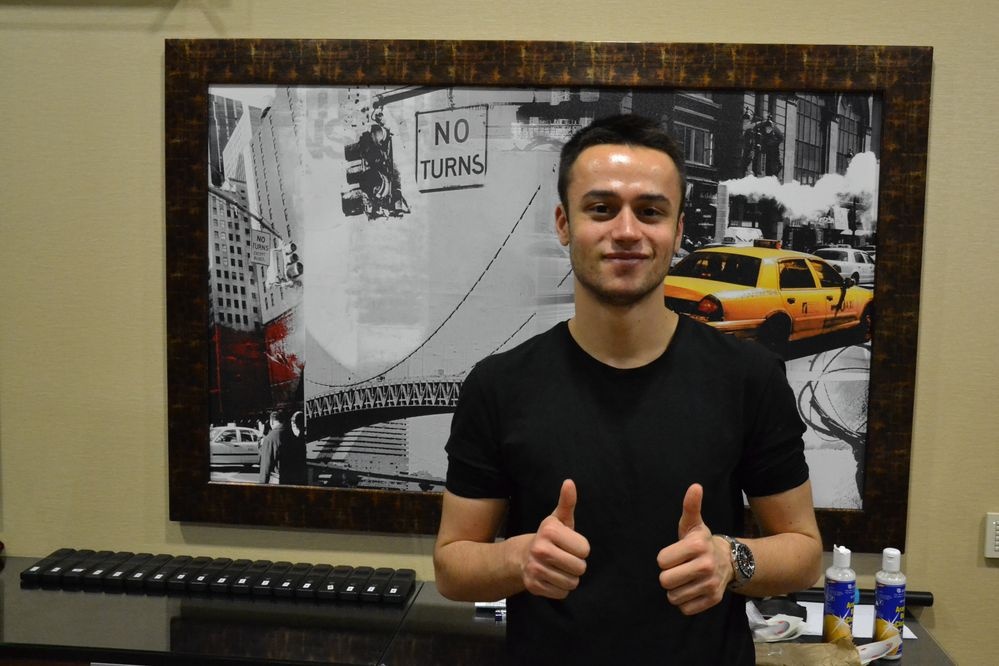 89 points without missing a single ball worth 16 years old player Amir Nardeia the trophy for the highest break in 2016 EBSA U18 European Snooker Championships.

«It was a surprise. I hope it helps to get more players and love for the game in my country. Israel is on the map. I feel very tired, cause I played simultaneously U21 event which made me play five matches in one day. But it worth every minute. I hope to come back again next year», told us the Petah Tikva player.

This Ronnie O’Sullivan fan started playing when he was 12 and arrived to Wroclaw with an 84 break as his best in competition. A trophy and 50 euros as a souvenir were the «unexpected» prize along with everyone’s respect for this new kid on the block.

Amir leaves Poland this Saturday with a new personal best record and more close to his dream: became the first professional player from his own country. In the meantime he follows Rafa Nadal and plays tennis and also football. «Even as a goalkeeper».