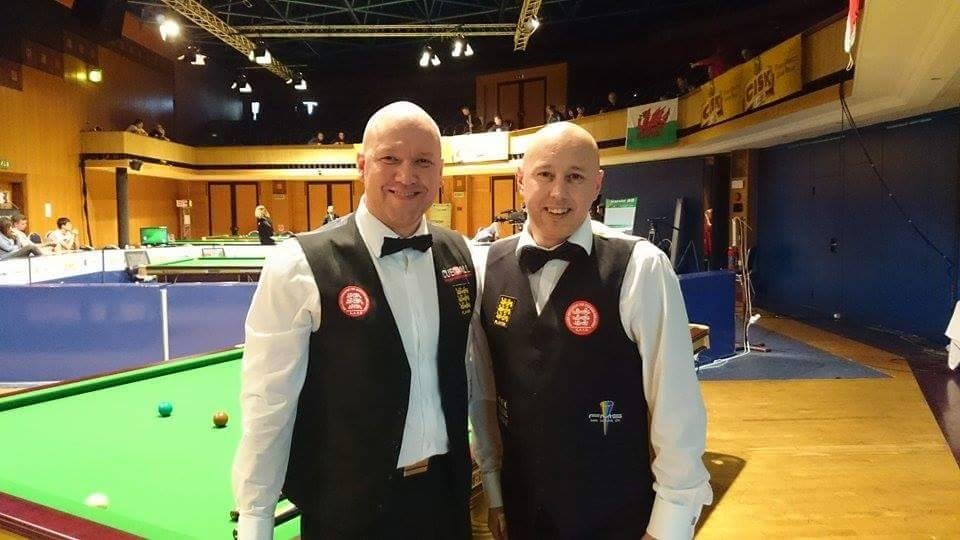 A day without matches at Masters competition is a good birthday present for English Jamie Bodle. Especially if you are in an appealing city as Prague, and you have more than 200 players, almost all of them your friends, near you, as well as your girlfriend, in his case the friendly Diana Schuler, from Germany, also playing her role in Ladies European Snooker Championships.

«Everybody speaks about Baranowski, O’Donoghue, Stefanów, Helgason… why can’t an Englishman do it and win? Won’t be a surprise in Men’s event. Me, in Masters, too. Yes, I know Darren Morgan is very hard to beat, but in this kind of competitions, anybody can beat anybody», told us a happy Jamie, who’s birthday started to be immediately celebrated after midnight, among lots of friends, at the Top Hotel Hotel, in Prague.

As the competition warms up, time to place your bets. But until now, anyone’s dreams are possible and positive. And Jamie is not an exception. Among snooker family, and coming from the homeland of the game, England as always a last word to be said. Disregarding this might be costly.