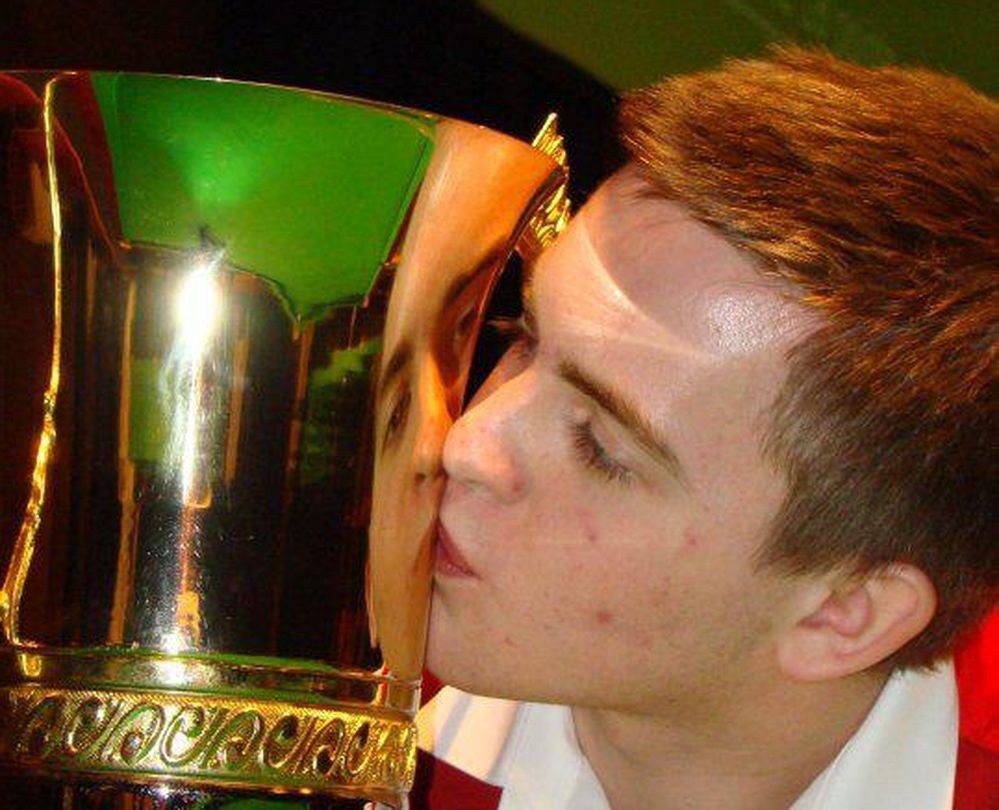 Jak Jomes [pictured]came back from 2-4 down to beat polish star Kacper Filipiak in the decider of the last quarter-finals match in these 2016 EBSA Men European Snooker Championships and became the third Welshman in last four survivors of these event at Wroclaw.

The odds of a 100 per cent welsh Grand Final still stand. Jones will face Estonian 19 years old Andres Petrov in the semi-finals to be played 10 a. m. local time best of 11 frames on Saturday morning while Jamie Rhys Clarke will battle with his fellow countryman Rhydian Richards for the other place in the decisive match.

Wales made three out or last four also in 2016 EBSA U18 European Snooker Championships last week in Wroclaw with Tyler Rees lifting the trophy after beating in the Grand Final his good friend and fellow countryman Jackson Page.