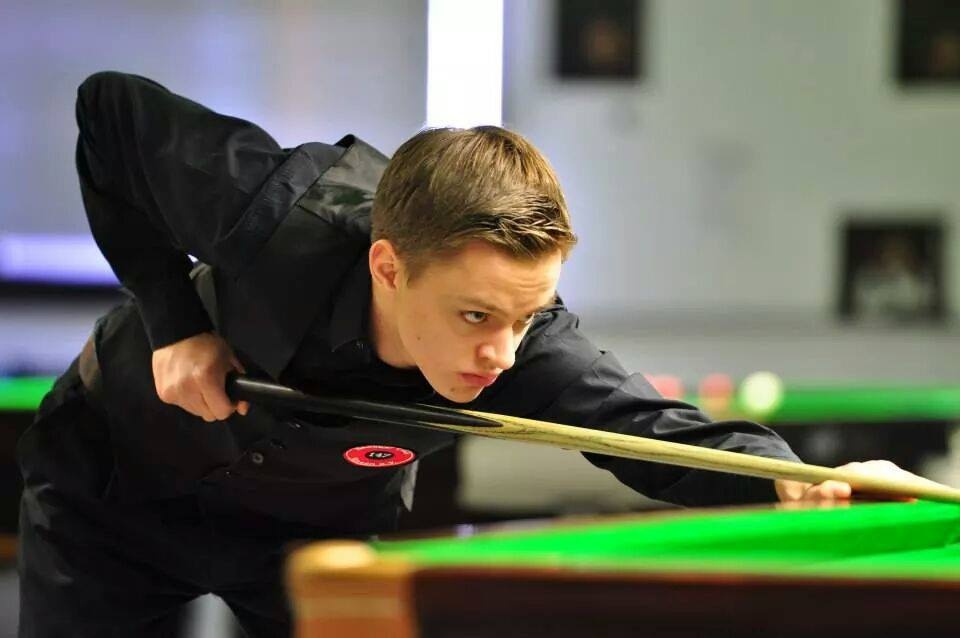 German ace Lukas Kleckers become the third player to assure his place in the semifinals of the U21 European Snooker Championships, by beating polish Adam Stepanów (5-3) at the quarterfinals of the event that tooks place in Malta.

After defeating number one seeded, scottish Rhys Clark, in the morning, Kleckers continued his path until last four survivors and waits for the winner of the match between israele Shachar Ruberg and Darryl Hill (Isle of Man) to know who he’s gonna face on semifinal, still to be played this Wednesday, after 18 hours local time (17 hours in the UK).

Scottish Dylan Craig and english Louis Heathcote will discuss the other place in the final, scheduled for Thursday (14 hours)  at the Dolmen Resort Hotel, in Malta, and to be played best of 11 matches..