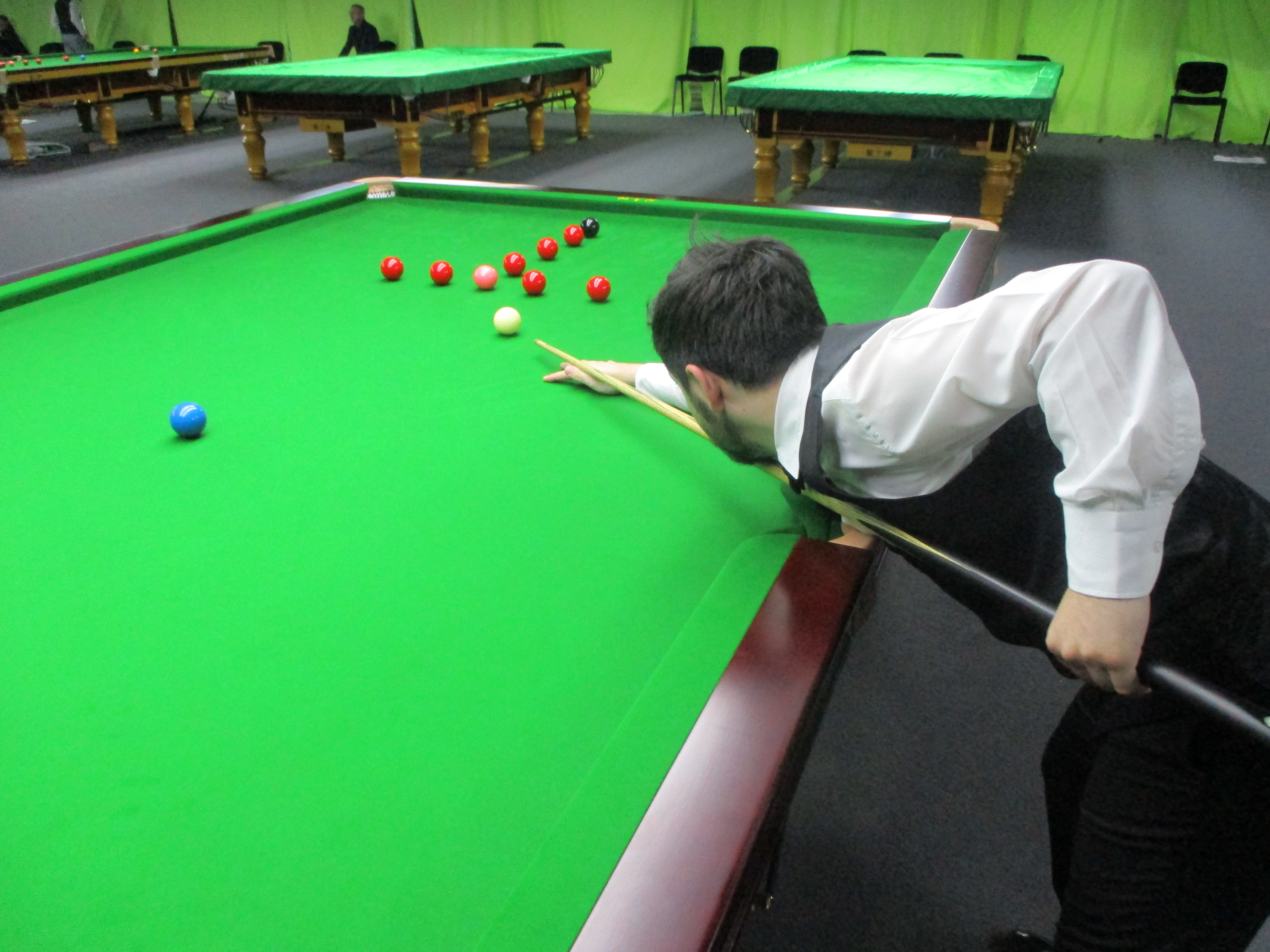 Well we are down to the Last 16 of the EBSA European Snooker Open with some great match ups.

Greg Casey of Ireland is up against Michal Ebert of Poland. Georgi Velichkov from Bulgaria plays John Farrell of Ireland.

The Quarter Finals are tomorrow Sunday at 10am, the Semi Finals are at 4pm and the EBSA European Snooker Open Final will be at 4pm.