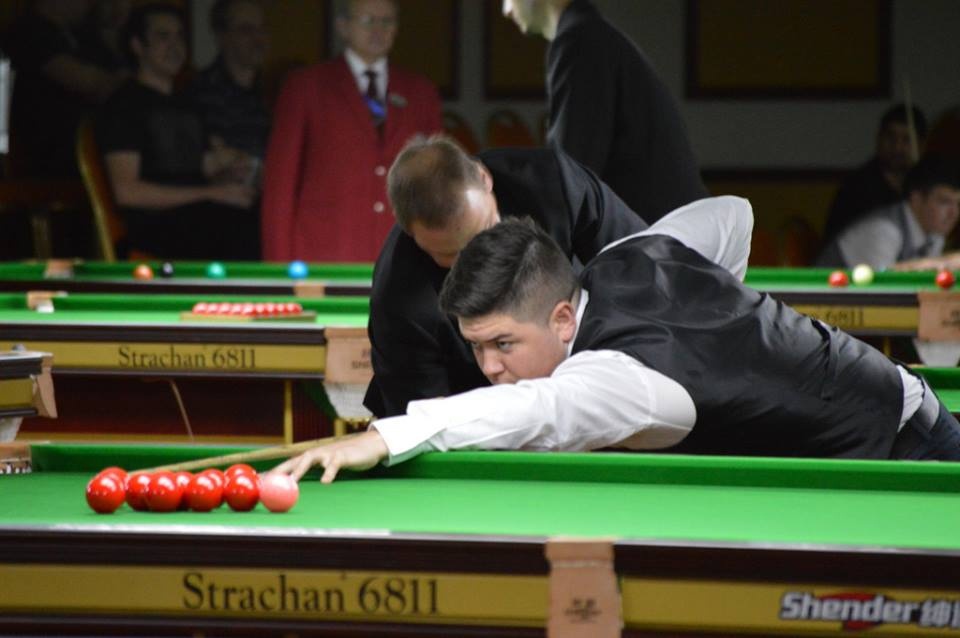 The Last 32 of the 2014 European Under-21 Championships is now set after the second session of the Last 64 has just been completed with very few surprises as most of the top seeds progressed to the next round.

Clark will now face Grzegorz Biernadski after he sent Ireland’s Ryan Cronin out of the competition 4-1 and Craig will be up against Welshman Sam Thomas in the next round after he beat Ildar Sharipov 4-0. 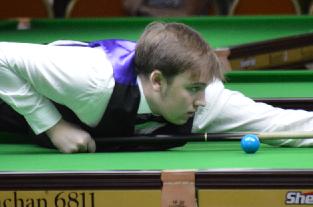 The other remaining Scot Joseph McLaren will be up against Malta’s Brian Cini who ended young Ukrainian Vladyslav Vyshnevskyy’s tournament beating him 4-2.

England’s Clayton Humphries missed the chance to get the high break of the tournament as he broke down on 103 with one red still left on the table but did not dwell to much on it knocking in a 55 break in the last frame to win 4-2 overall against Romanian Mario Amza.

Oliver Lines waisted no time sending Jan Corten out of the tournament with a 4-0 scoreline and he will now face Saku Veikkanen who came through a hard fought black ball 4-3 win over Poland’s Mateusz Baranowski.

Poland’s Adam Stefanow had better luck as he won easy this morning beating Soma Berghold 4-0 with breaks of 75 and 78 along the way. He will now face Sascha Breuer who won his match 4-2 against Robin Otto.

The last match up will be that of Kacper Filipiak against Declan Brennan. Kacper ended Marvin Losi’s hopes this afternoon 4-0 with a top run of 69 in the second frame. The ex-champion will now face Northern Ireland’s Declan Brennan after he recovered from 40 points behind to win the final deciding frame against Georgi Velichkov from Bulgaria.