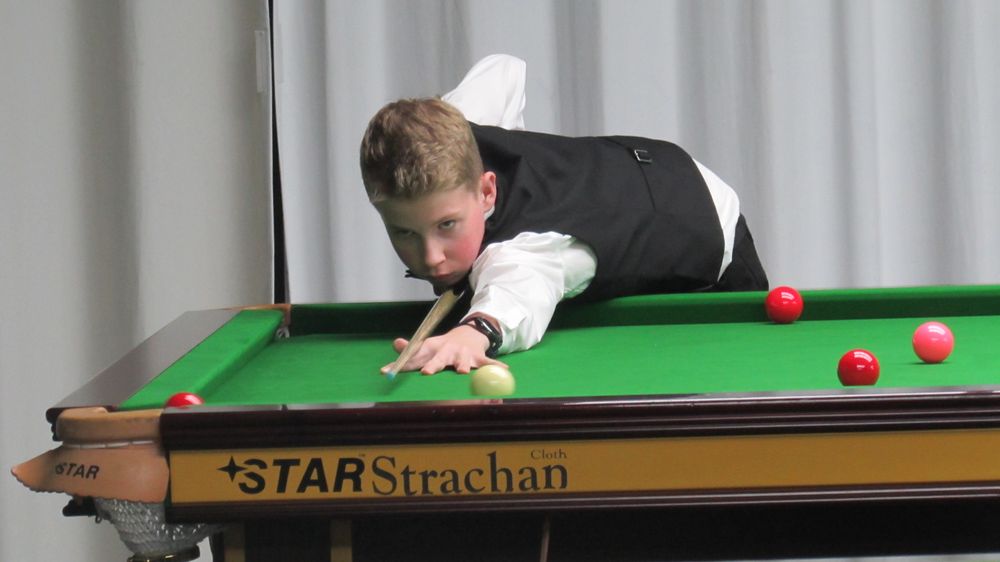 Round-robin stage is over and 60 of the 120 competitors that started battling to succeed Welshman Andrew Pagett for the European crow are already playing best of 7 frames all rounds until and also at the semifinals.

The final of the Men/Mixed event, the fourth event in course since October 2nd in Portugal, will be played best of 9 frames. Time for the major favorites to step forward after Belgian Ben Mertens conquered the U18 crown, Welshman Dylan Emery the U21 one and Estonian Andres Petrov win the Six Reds previous events.