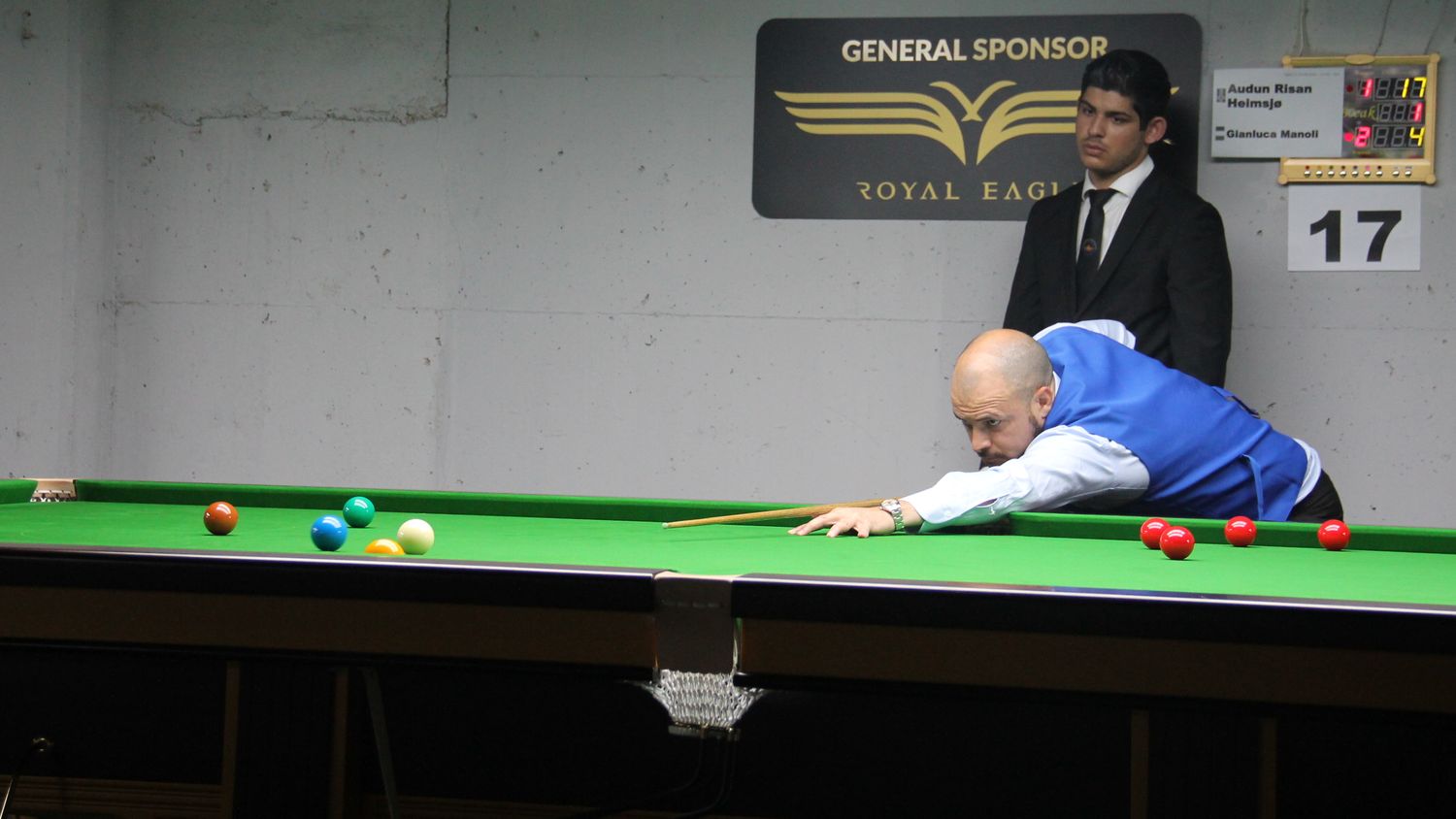 Denmark’s Alex Tanev Persson travelled to Albania only to compete. But as in Sinatra’s smashing hit, he did it his way: not only the aged 20 played… but also, in an emergency, helped also EBSA as a referee in this 2022 EBSA European Snooker Championships ending this Sunday June 19th with the Official Closing Ceremony Scheduled for 7.30 p.m.

«They’ve asked me if I brought my suit with me. I have it, so I’ve been refereeing when I’m not playing, as well, don’t think it’s a strange thing», told us the Copenhagen University Cinema student who dreams about Hollywood as… a script writer. In the meantime, Shengjin’s and Albania-2022 are his 3rd European Championships as a player, after Sofia-2018 and Albufeira-2021.

«I could do a documentary on this 2022 championships, for sure. There’s enough stuff and stories to tell, yes. They were very busy days, but we’ll manage, with the help of my fellow countryman William Bjerregaard. It’s quite intense to compete and refereeing at the same event», told us Alex, a real nice Persson.

He practices «2 and a half hours at the local club on Wednesdays, the Copenhagen Pool & Snooker House» and helps also the Danish Snooker Federation organizing events but always takes a break to watch his favorite 2 players Judd Trump and Jack Lisowski when they are playing.

As referees, Alex admires Germany’s Marcel Eckardt and Bulgaria’s Desislava Bozhilova as role models. And he’s such a huge fan he already bought his tickets for 2023 World Snooker Championships at The Crucible. And he celebrates it properly, of course. That’s the way a fan loves snooker: massive.