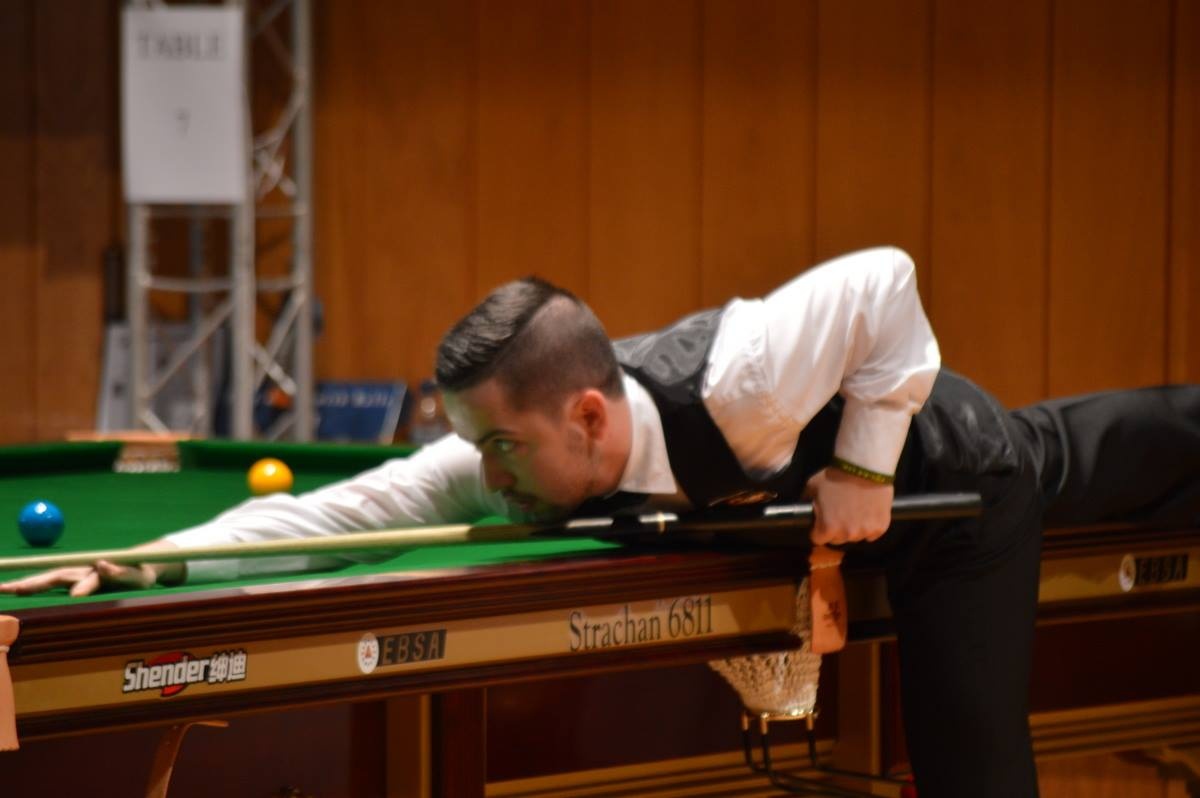 The European Teams Snooker Championship started this Friday with the two most represented countries in the Men’s competition, Malta (seven teams) and Israel (four teams), imposing their law in round-robin stages.

Defending European champions, maltese Duncan Bezzina/Alex Borg, Team Malta1, started defending their crown from Romania-2014 washing-up (5-0) Switzerland, in Group C, one of the six of the Men’s competition, each one with six teams in this round-robin stage.

In Groups B, C, D, E and F all is balanced and wide open, such like in Women’s Teams (ten competing, in two groups of five) tournament and Masters event, where 24 pairs aim also for the big picture.

The Grand Finals of the three events are scheduled for April 1st.