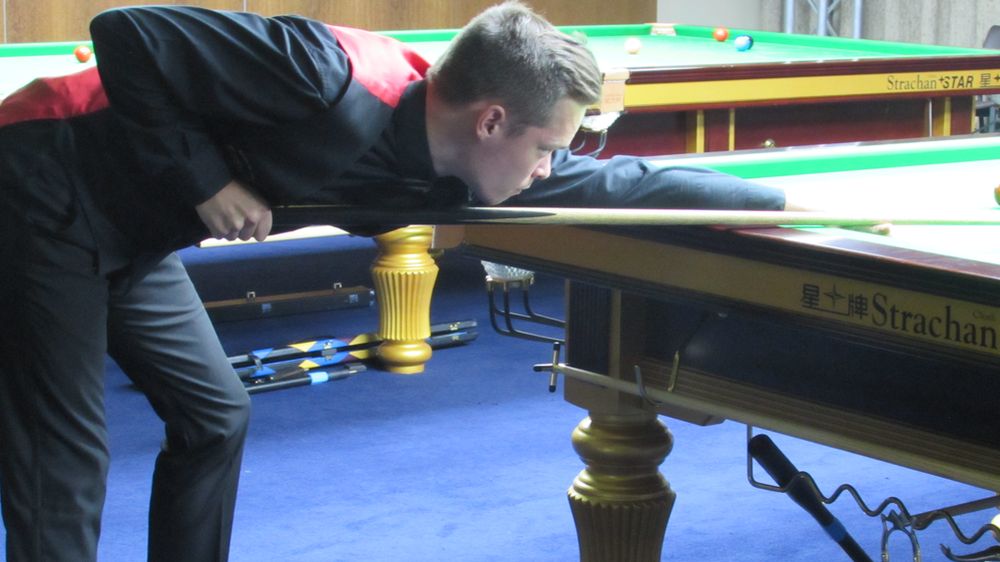 England (Oliver Brown and Sean O’Sullivan) and Finland – with Brian Hull and 2020 runner-up, Heikki Niva – are the two nations still with two competitors in the event, along with Belgian and 2020 semifinalist Kevin Hanssens, Welshman Darren Morgan, Russia’s Ivan Kakovskii and Austria’s Florian Nussle.

The Men/Mixed event knockout stage of the tournament is to be played best of 7 frames until the semifinals, which wil be played on Tuesday morning at the VidaMar Resort Hotel Algarce. The final of the EBSA 2021 European Snooker Championships Men/Mixed event will be played best of 9 frames next Tuesday October 13th at 5. p. m. and it will be refereed by Hungarian Gergo Almasi, assisted by fellow countrywoman Veronika Kovacs.