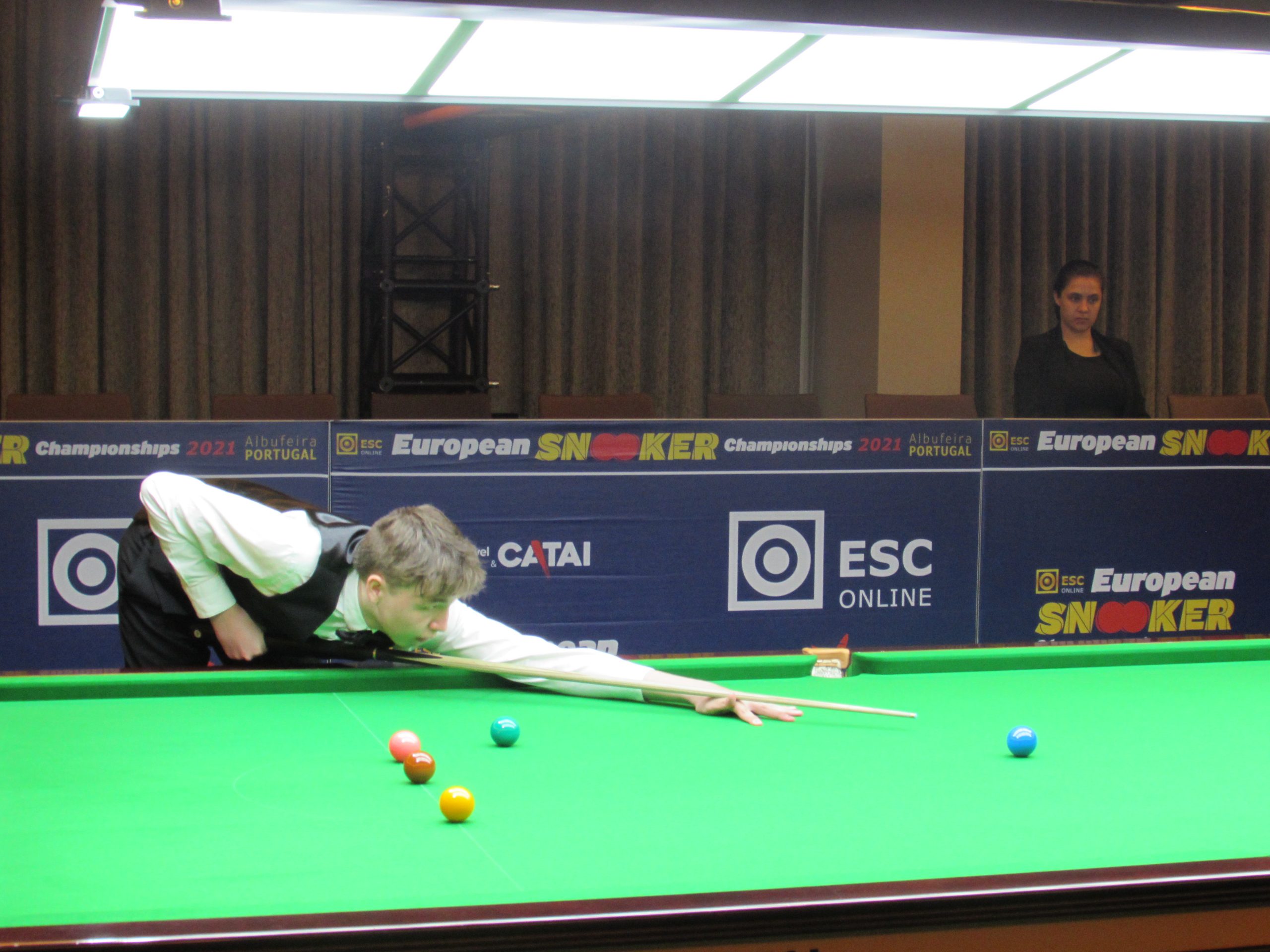 16 years old Belgian Ben Mertens is the second finalist of the U18 EBSA 20201 European Snooker Championships that are taking place in Albufeira and assured Belgium an astonishing decisive match between two of its biggest talents.

Semifinalist in the 2020 EBSA European U18 Snooker Championships, Mertens beat this Monday Scottish Liam Graham by 4 frames to 2 in semifinal 2 of the vent and secured the second spot in the most wanted game.

In the previous semifinal Mertens fellow countryman Julien Leclercq assured the first place in the final to be played stil best of 7 frames this Monday afternoon starting 2 p.m. at the Vidamar Resort Hotel after defeating Hungarian Bulcsú Révesz by 4 frames to 0. Astonishing achievement for Belgium: they have achieved gold and silver, while Hungary and Scotland get bronze with Bulcsú Révesz and Liam Graham.