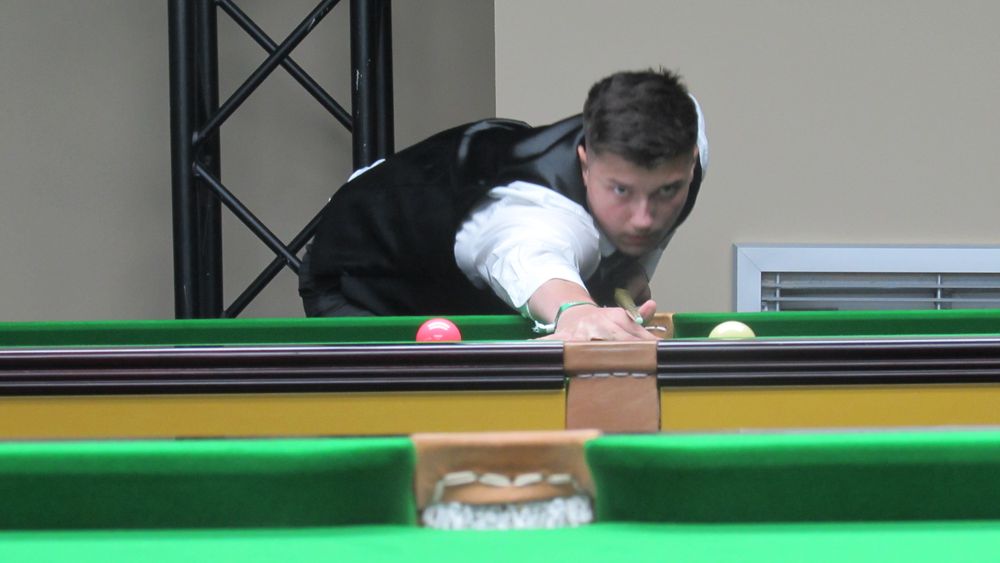 The 18 years old player won 4-0 his semifinal match with Hungarian Bulcsú Révesz and will play the Final with the winner of the second semifinal, still on the run, between his fellow countryman Ben Mertens and Scottish Liam Graham, at 2 p.m. this Monday at the Vidamar Resort Hotel Algarve.

Belgium can still dream about having both of their representatives in the big decision match where the next European U18 Chanmpion will be crowned. Ireland’s Aaron Hill won the title in the 2020 edition.