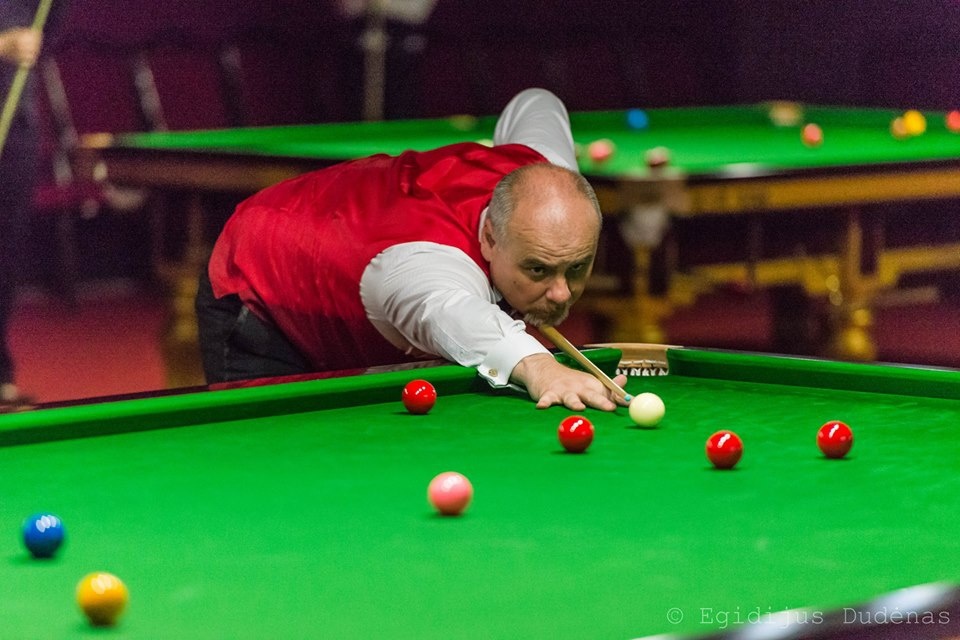 Wales’ Darren Morgan was on the cusp of making the first 147 of the tournament, but missed out on the green after clearing all 15 reds with blacks to break down on 122. Morgan’s form cements his status as the tournament favourite as the tournament progresses to the quarterfinals after beating Donegan 4-1.

In other news, England’s Wilkes beat his compatriot Owens 4-0, Malta’s Peplow remains the last man standing for his country as he obliterated Sarsfield 4-0, and 61-year-old Thomas beat Torpey of his Irish brethren.