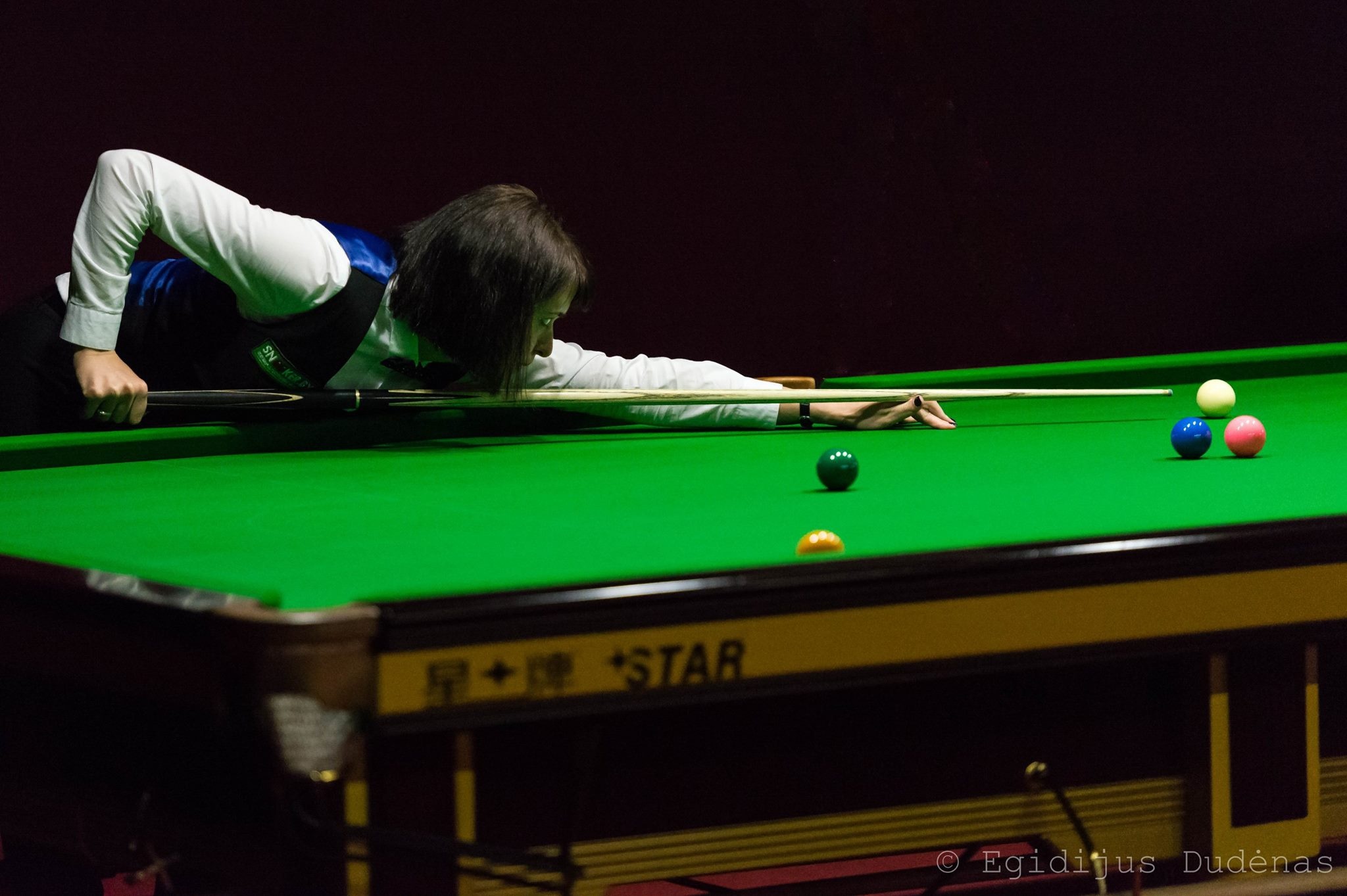 At the time of writing, the remaining  16 players, 8 Masters and 8 Ladies are battling it out in the quarterfinals of the individual heats of the European Snooker Championship. Morgan and co who had previously guaranteed their spots at he quarters were soon joined by Dent, McAllister, Bodle and Brown. All of the games were pretty straightforward, except for Brown’s and Sargeant’s duel which took all 7 frames.

Ladies fought a much closer battle as half of the eighth-finals ended with a 3-2 scoreline. Nechaeva, Jans, Vasiljeva and Sirotina dealt with their opposition without many problems. The top seed, Latvia’s Prysazhnuka, barely scraped through 3-2 after being down 1-2. Stateczny of Germany won over Shut of Belarus in the exact same fashion. In the Irish derby, it was Sherwin who prevailed over Judge, while the French-Belarussian affair followed the exact same suit as the two matches that preceded, with Toumilovitch coming from behind to win 3-2.